Compare Guru
2016-07-18
The rise and fall of Theranos provides lessons and warning signs for the current deterioration of Silicon Valley.
How the mighty have fallen! Theranos CEO, Elizabeth Holmes, who was topping Forbes’ list of America’s Richest Self-Made Women with a net worth of nearly 5 billion dollars when she was barely 30 is now a pariah at best. A month ago, Forbes revised their estimate of Holmes’ net worth to exactly 0.

Here are 8 lessons we can learn from the Theranos collapse

We learnt it with Oscar Pistorius, and we have just learnt it again with Elizabeth Holmes. As Frank Sinatra said, ‘you’re riding high in April, shot down in May’. If a businesswoman or celebrity is anything short of honest and decent, or fails to do their due diligence, chances are someone will eventually find out and nemesis will do its worst.

If you had a dream and enough charm, then Silicon Valley was the place for you. For the past few years venture capitalists were gleefully handing out millions of dollars to anyone with a dream and reasonable amounts of charm, all in the hopes of funding the next Uber. Tech unicorns, companies valued at one billion dollars or more, once a myth, have become far more common in the last few years. These mythical beasts spurred on by companies such as Facebook and Airbnb, have created the current tech bubble. Theranos’ unsurprising fall from grace is just the latest in a series of companies (Zenefits being another) that have not lived up to the hype surrounding them. 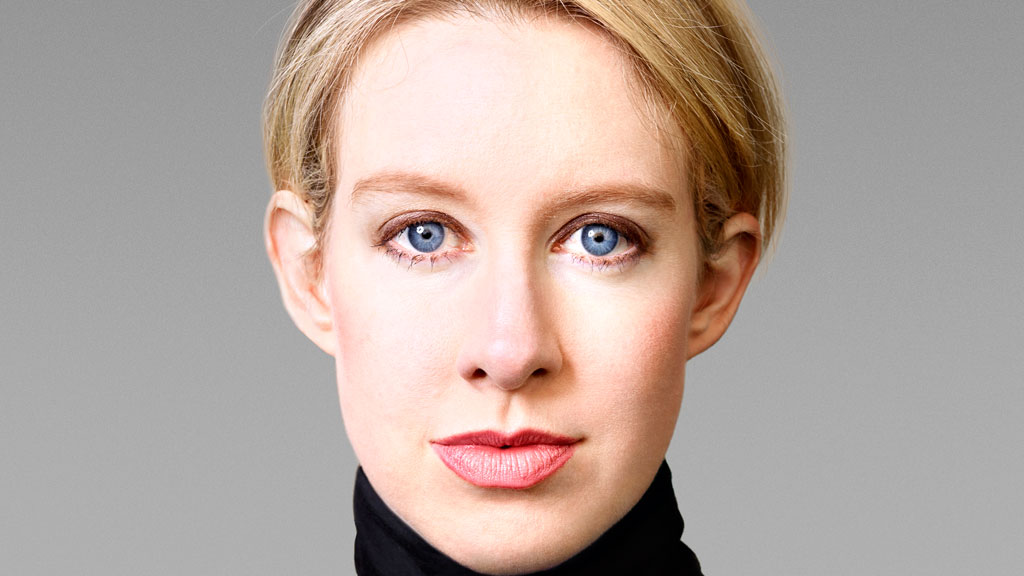 There were many warning signs that Theranos wasn’t the revolutionary company that it pretended to be. Elizabeth Holmes famously did not reveal how her “groundbreaking” technology worked, choosing instead to speak in nonsensical riddles. The company was also backed by relative unknowns in the venture capitalist scene, another warning sign that all was not as it appeared.

Look before you leap

Theranos is merely a symptom of the growing problems that Silicon Valley has been facing. Companies have begun laying off employees, startups are rising and falling faster than before and investor confidence is shaken. The massively increased cost of housing and low wages paid by startups have led to a mass exodus by both employees and companies, both looking to make money and create a sustainable way of life. Elizabeth Holmes and company serve as a warning to investors that there is more to tech startups than the Silicon Valley microcosm. There needs to be an air of caution amongst investors and not a fear of missing out. After all, fomo and a lack of caution are what got Silicon Valley into this mess in the first place isn’t it? Both investors and the general public need to properly research claims of any new scientific breakthrough. We've all had dreams of making the world a better place, but the real world is a place of more than just dreams, unfortunately if we click our heels together and wish hard enough, things don't magically improve. Elizabeth Holmes has proven that you can fool some of the people all of the time or all of the people some of the time, but eventually the truth does get out. 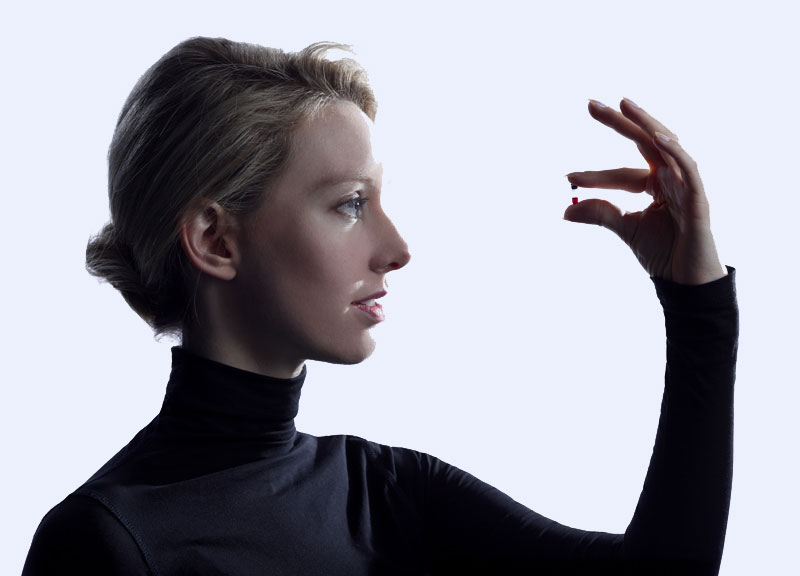 Holmes is a double drop out. She could not make it in medical studies (for a fear of needles) and she did not finish her Chemical Engineering degree at Stanford. The Theranos technology which promised a non-invasive way of carrying out blood tests was met with cynicism by many pathologists who had successfully completed their medical studies. In this day and age of young billionaires, it is always good to remember that sometimes it takes a true expert to make a medical breakthrough. (a nod here to Alexander Fleming, Chris Barnard and countless other true scientists).

It is rather easy to claim something is the next wonder drug, because medical consumers WANT to believe it. They want to believe that a universal cancer vaccination is just around the corner or ultimately that it will be possible to live forever. As consumers, we need to let go of a lot of our vanity, remember our true humanity and read critically. In other words, if it seems too good to be true, it probably is. Afterall, you just need to watch a toothpaste commercial to realise that ‘scientific’ is a word often bandied about as an advertising gimmick. And this applies to what you read and share on Facebook, Google, and the Daily Mail, among others, where their mandate is largely to bring ‘opium to the people’. True science and technology journalism is a dying discipline, and we need to do our bit as consumers to resurrect it by sharing carefully thought-through and well-researched scientific content.

Corporate governance has a strong role to play in successful business

All you need to do is think SABC, Nkandla, SAA, Eskom, PRASA, (the list goes on) to realise that proper corporate governance is another dying discipline, even in South Africa. And whilst there are endless regulations being passed — with yet another new set of governance recommendations being published through King IV — many organisations and their leadership continue their laissez–faire attitude with scant regard for good governance and accountability, warns Terrance M. Booysen, Chief Executive Officer, CGF Research Institute. Didn’t Holmes and her executive team realize that they were risking lives by using unproven and faulty equipment? Didn’t the all-star board ask tough questions about the workings of the technology? Didn’t they understand that ethics is a slippery slope; that once you compromise on this, there is no turning back? These were some questions recently raised by the Washington Post.

Consumers ultimately need real value, not smoke and mirrors, so if an entrepreneur is simply out for the big bucks, alarm bells need to go off. Holmes had been warned several times that the science behind her technology was suspect at best and failed to respond to the concerns adequately, feigning ‘ignorance’. “Silicon Valley often thinks that it can live by a different set of rules than corporate America because it is developing world-changing innovations and start-ups need the freedom to innovate. Yes, we need to allow entrepreneurs to take risks and break some rules so that they can do their magic. But these rules cannot be ethical ones. The lines on ethics are usually clear as they were with Theranos and there can be no compromise,” concluded the Post. At the end of the day, it is hard to conclude what type of person Holmes really is on the inside. She wrote to her father when she was only a child that what she really wants out of life is to discover something new that mankind did not know was possible to do. We can only hope that her mistakes can be attributed to overzealousness and a lack of proper investigation and understanding in investor circles.   Hopefully, Elizabeth Holmes, being fairly young will move on from the disaster (once her two-year laboratory ban is over) to create something that really adds value to society. Either that or accept the unenviable position of social pariah alongside people like Martin Shkreli who looked to ‘science’ as a way to abuse rather than help the medical consumer.