Amazon.com's Prime Instant Video service is now officially in South Africa. This as part of a global roll-out to more than 200 countries and territories.

The company has issued a press release stating: "Customers worldwide can sign up for a Prime Video membership and enjoy popular new shows like The Grand Tour from Jeremy Clarkson, Richard Hammond, and James May, and award-winning Amazon Original Series. These include Golden Globe-winner Mozart in the Jungle, Golden Globe, Emmy and BAFTA-winner Transparent, Emmy-winner The Man in the High Castle, and multi Emmy Award-winner Tumble Leaf, along with popular Hollywood movies and TV shows."

"We are excited to announce that starting today, fans around the world have access to Prime Video,” said Tim Leslie, Vice President, International, Prime Video.

Prime Video members can watch anytime, anywhere through the Amazon Prime Video app. This is available on Android and iOS phones and tablets, Fire Tablets, popular LG, and Samsung Smart TVs, or online at PrimeVideo.com. You can also download all titles to mobile devices for offline viewing 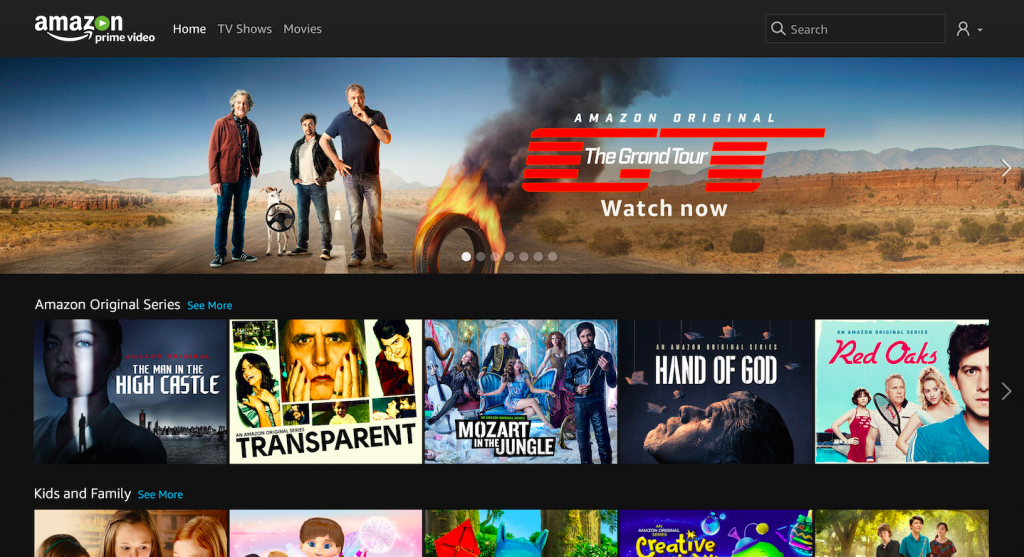 Amazon lets you control how much data you use when streaming and downloading videos. You can do this by choosing between Good, Better, and Best visual quality settings. Amazon Prime Video’s automated and machine learning systems will also select the best streaming configurations for a given customer. This is based on your device, location, and Internet Service Provider. Providing better visual quality and fewer interruptions, even when internet connection speeds are slow or highly variable.

Amazon Prime instant Video is available in the following countries and territories: