CES 2017: A Look Back At Some Of Our Favourites

[gallery size="full" ids="21348,21349"]   Hisense, the company most well-known for putting out high-quality, low-cost home electronics and ULED TVs, has also been venturing further into mobile than ever before. While the company has previously released Android-powered smartphones, this is the first time that they've dabbled into a more experimental side of the field. The A2, debuted at CES 2017, is an unusual Android-powered handset in that it has two displays - an AMOLED display on the front and an e-ink display on the back. Hisense has said that it is considering bringing the A2 to South Africa, but at this stage nothing has been confirmed.

[gallery size="full" ids="21341,21340"]   Televisions are a staple of CES and 2017 was no exception. Sony used CES 2017 as the platform to unveil their breathtaking 4K OLED TV. OLED displays produce deeper blacks and more vibrant colours. But, that's not the most astounding feature of this TV. That would be the sound. These new flagship TVs do not have any conventional speakers anywhere. Instead, Sony uses what they call Acoustic Surface sound technology.

"Thanks to the ingenious design, the entire screen resonates with rich sound emanating directly from the screen itself. This allows a perfect unification of picture and sound, unattainable by conventional TVs. It produces a wide sound and image synchronization from all angles, even off to the sides" said Sony.

This means that the sound will be coming from the display itself. Is it any good though? Based on what we heard at the company's CES 2017 stand, the sound is clear, loud, and not distorted. No matter where you're located around the TV. It's uncertain as to whether or not the Sony Bravia OLED TV's will be coming to South Africa.

[gallery size="full" ids="21345,21346,21347"]   VW has been plagued by its infamous emissions scandal. So, it seems like a smart move to show off an electric concept car as a means of proving their commitment to a cleaner future in the automotive industry. According to Volkswagen, I.D. is the first Volkswagen in a completely new fleet of highly innovative electric vehicles. Furthermore, it is immediately recognisable as a zero-emission vehicle. I.D. is driven by an electric motor with an output of 125 kW, and has a range of between 400 and 600 kilometres on a single battery charge. According to Volkswagen, I.D. will be launched as a compact electric car in 2020 parallel to the Golf.

CLICK BELOW to read about how self-driving cars will affect insurance. 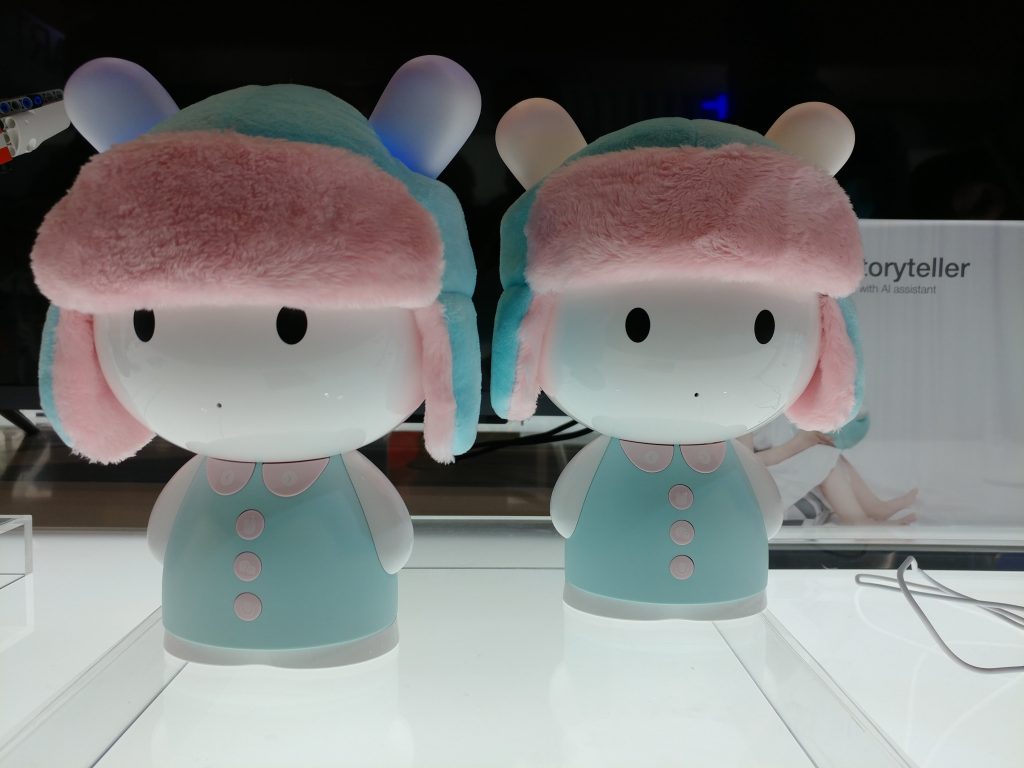 Xiaomi is known in South Africa as a maker of high-end smartphones with a low price tag. But, in China, they have their hands in far more than just mobile devices. One of the more interesting devices shown off at the company's stand is the Mi Bunny Storyteller. Described as a bedtime storyteller toy with AI assistant, the Mi Bunny is, essentially, a smart connected bedtime storyteller for your children. The device has an AI assistant which has smart voice interactions, an online audio book library with over 10 000 Chinese titles, and smart voice interactions. It controls it and can send and receive WeChat voice messages. Xiaomi has not confirmed whether the Mi Bunny Storyteller will be available outside of its home territory of China. These are just a few of our favourite things seen at CES 2017, keep an eye out for future posts highlighting more of our favourites.