Google Duo – Do We Need Another Video Calling App?

Compare Guru
2016-08-23
Google Duo is the newest video calling app on the market and it works on both Android and iOS. Here’s what you need to know.

These days it seems like there's a new app being released every few minutes and either they're entirely new concepts or more likely, they're a different version of an existing app.

Google has released another new app,a video calling app called Duo. Video calling is not a new concept and there are tons of video calling apps currently available on the market, such as Skype, Facebook Messenger, and Facetime. - so what's different?

It's easy to use. Many other apps claim to be easy to use, but Google's Duo app is the epitome of simple.

Duo asks for your phone number in order to log in. That's it. No setting up accounts (not even a Google account) or linking to your social media accounts.

It sounds super easy and it is, but it makes you beg the question "why do other apps or services require so much information during set up?" 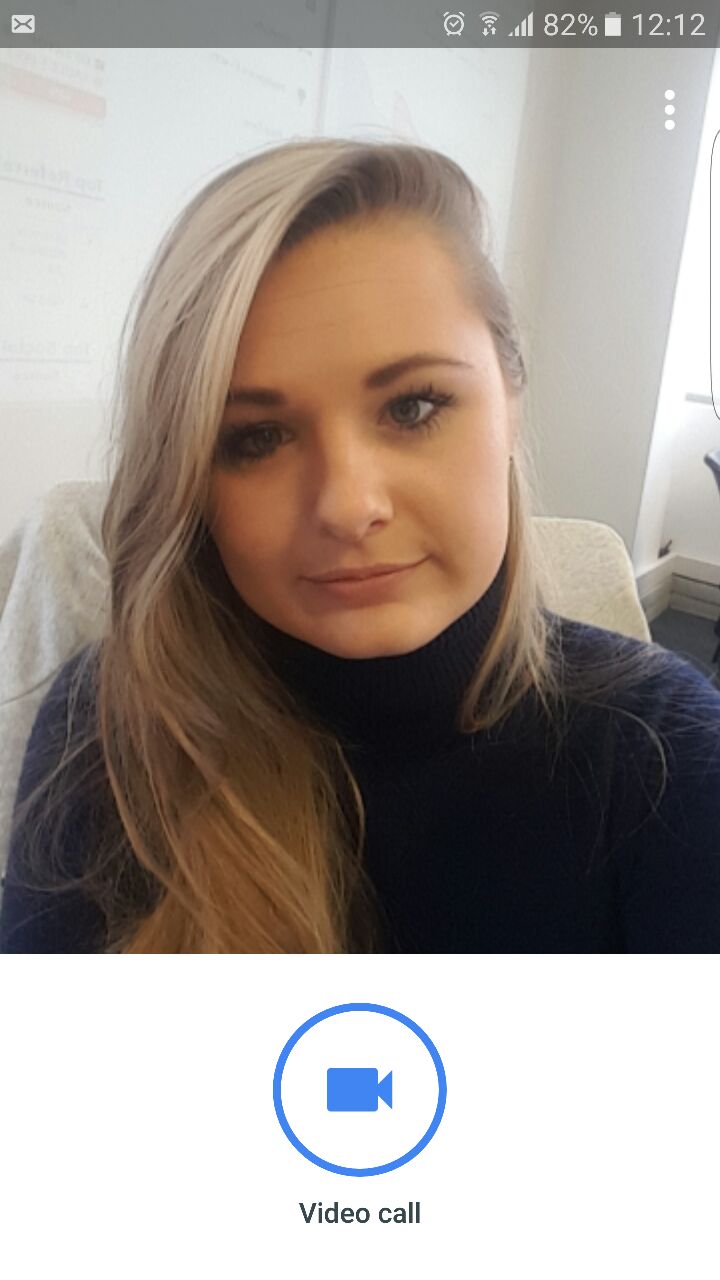 Duo utilises both Wi-Fi and cellular networks, and will hand over a call from one to the other - so if you’re on a call and you move out of Wi-Fi range, it’ll move onto the cellular network, or vice versa, with no intervention from you. So if you're not on a stable Wi-Fi network or you know that you're going to be on the move while you make a Duo call, you'll need to ensure that you have sufficient data or credit on your phone.

Using the app is as easy as setting it up, opening the app activates the camera. The majority of the app is dominated by the live video feed. To make a video call, tap on the video call icon at the bottom of the screen and select a contact from the contact list that appears. Duo will tell you which of your contacts have the app installed and which do not.

Friends who have Duo are indicated on the screen, as is the case with other social apps like Instagram and Snapchat.

The app has a "Knock Knock" feature which gives a preview of incoming calls from your contacts, so you can see what’s up before you answer the call (this feature can be switched off, and only works on iOS if the app is already open on the user’s phone). 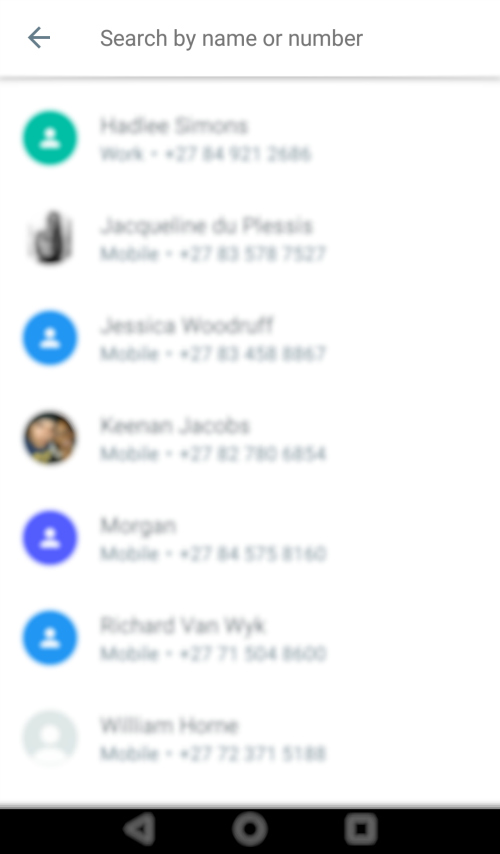 Duo connects faster than other video apps, thanks to optimisation by Google. This ensures that it not only connects faster but also ensures that it stays in sync, and works on slower networks like 2G. If you're worried about security, Google has ensured that all calls are encrypted end-to-end, making them secure from start to finish. All of this is wonderful and you have to admire Google's risk taking (or genius) by making such a simple app, but the real battle that the company faces with Duo is getting people to install the app.  Most of us have gotten used to using the existing video calling apps and loathe installing a new app. After all, the biggest drawcard of an app is how many of our friends and acquaintances are using them. Looking for the best cellphone contract? The Guru can help you