Compare Guru
2017-01-25
We’ve all been waiting for Instagram to release it’s live streaming feature. And, they finally have! Here’s how to use it.

Back in November 2016, Instagram announced that it would be introducing a Live streaming feature in the app.

Since that announcement, many users of the popular app have been waiting with baited breath for the feature to go live.

This week, Instagram has begun rolling out the feature to all its users across the globe, with many South Africans having received the update last night.

How To Start Your Own Live Video 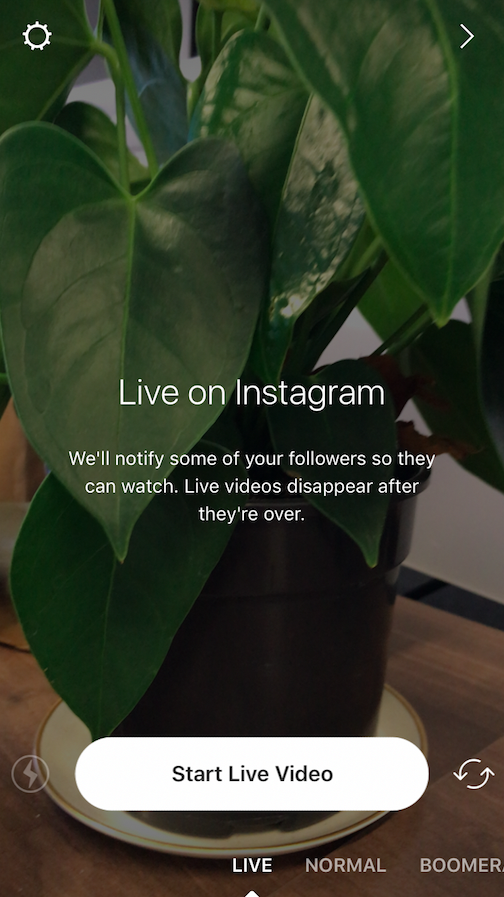 Keep in mind that you may not be able to share a live video if your account was recently created.