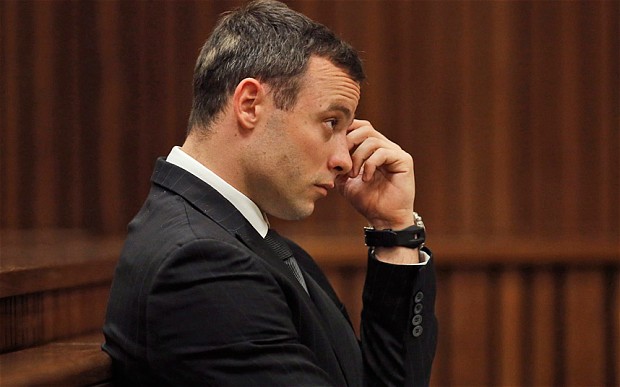 Oscar Pistorius will serve his time at Kgosi Mampuru Correctional Centre in Pretoria. He spent his first night in the correctional facility last night.

Andrew Fawcett, director of Ramsay Webber and a part of Pistorius' legal team said they would not appeal the sentence, "We respect the decision of Judge Masipa and are not lodging an application for leave to appeal. Oscar will serve his sentence as handed down." The Steenkamp camp also spoke to reporters following the sentencing in Pretoria and said they would not appeal the ruling.