Compare Guru
2016-09-06
South Africa has avoided a recession once again in the second financial quarter and has shown some promising growth.
The South African economy has staved off another technical recession today when Statistics SA announced the economy grew by 3.3% quarter-on-quarter in the second quarter of 2016.
This was better than the expected 2.8% expansion and following the 1.2% contraction in the previous quarter. "The South African data in the past couple of months has been fairly decent, and this was certainly reflected in the GDP number," said TreasuryOne. "We are still miles away from where we want to be, but there is some light on the horizon. This is good news all round as a technical recession was avoided. The Easter weekend falling in March no doubt helped the second quarter and we may actually get positive growth this year," economist Mike Schüssler told Fin24. The year-on-year growth was 0.6%. Mike de Beer, who announced the growth stats on behalf of Statistician General, Pali Lehohla, said for the first time in a long while there was a positive growth rate in all three large sectors. The primary sector showed a growth rate of 8.8%, with mining up by 11.8% and agriculture down 0.8%. The secondary sector grew by 5.3% with manufacturing up 8.15%, construction up by 0.1% and electricity down by 1.8%. There were notable increases in the petroleum and motor vehicle manufacturing divisions. 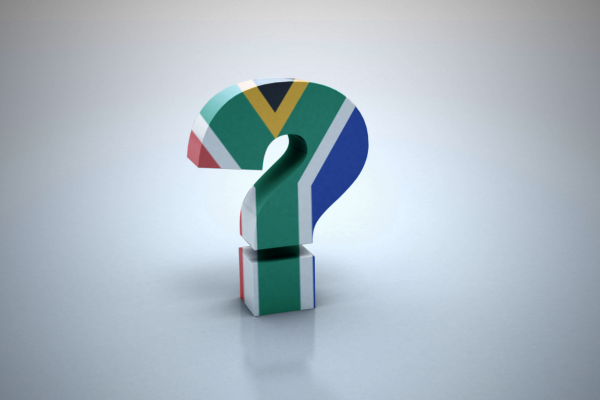 The tertiary sectors showed a growth rate of 2%, with finance up 2.9%, transport up 2.9%, trade up 1.4%, government up 1.2% and personal services up 0.8%. Manufacturing, mining and quarrying made the biggest contribution to GDP growth. As a result of  higher production in petroleum and chemical products, rubber and plastic products and motor vehicles, parts and accessories and other transport equipment, manufacturing increased by 8.1%. There was flat growth from the rest of the economic sectors, like construction, for instance, said De Beer. Nominal GDP is estimated at just more than R1 trillion. The finance sector is the biggest contributor followed by government, trade and manufacturing. About R1 in R5 comes from the financial sector. Real expenditure on GDP increased by 3.4% in the second quarter on a q/q basis. It was mostly export driven. Government consumption expenditure increased by 1.3%.

There were declines in gross fixed capital formation and imports of goods and services, namely:

"Yes, it is good news, but - and this is the big problem - the economy is already far weaker in the third quarter and we need to also understand that with a population growth at 1.7% we are growing far slower than that on a year-on-year basis," said Schüssler. He said that means the average South African is still poorer than a year ago or even three years ago. "That is the real problem: we are not keeping pace with our population growth," he cautioned.