Compare Guru
2015-06-19
Cell C, Telkom, MTN or Vodacom? Find out whose the best internet service provider in South Africa.
Between January and March this year, South Africa's Consumer Industry conducted a survey giving a true reflection of how consumers feel about the quality of service received from providers in South Africa.
The survey ranked service providers according to customer complaints and customer loyalty, which allows for precise prediction of behavioural change in brand loyalty.
The providers were ranked using a net promoter score index. In other words, would the consumer be likely to recommend the service to friends and family?

The survey was divided into two different sections 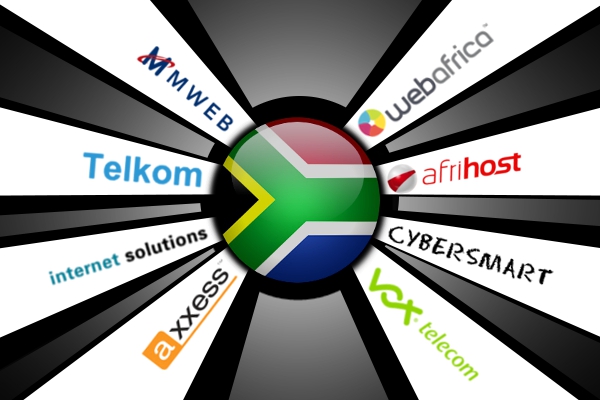 1. Telkom (Mobile)  - 70.4
Customers felt that Telkom was reliable and the internet service they received was of quality.
The price matched the service delivered and they exceeded the expectations of their customer.
The wireless service being the only factor holding the leaders behind.
2. Vodacom - 67.4
Their customers had the highest expectations and Vodacom fell short of meeting the overall quality their customers expected.
Vodacom’s reliability were filled in by blanks, as their customers had no hopes of them fulfilling that particular field.
3. Cell C - 66.8
Customers felt Cell C gave more value your money even though they failed on being an internet service provider that was reliable or of quality.
4. MTN 64.5
The poorest out of the lot due to their wireless prices.
All four received an abundance of complaints and didn't meet the consumer’s expectation where wireless service was concerned.
Best Fixed-line Internet Service Providers
The same survey held against providers of fixed line internet service and the findings saw Mweb, and Telkom below par in terms of meeting South Africans expectations.
Brands such as Axxess, Vox, Afrihost and others were the ones who met NPS (Net Promoter Score) with an overall rating of 72.50.
MWeb scoring 69 and coming in last Telkom with a rating of 61.5.

Leave your contact details below to get quotes from multiple providers