The Future of Car Retailing is Digital

Compare Guru
2016-11-22
Car retail is moving online. Companies like CarZar promise to sell users cars within 30 minutes of sending your application. Read more here.
Like many industries before it, digitisation is changing the way cars are marketed and sold. And, as it turns out, it isn't new cars people are after, it's the used car market. Whether it be as a result of economising, or simply because customers are finding more variety at a fraction of the price, the used car market has increased dramatically in the past decade. It is fast superseding the new car industry.

Jeff Osbourne, Head of Gumtree Automative, said, "The affordability and variety of the secondhand market, coupled with the ease of entry into private sales, are encouraging sellers to become their own brokers as it were. Furthermore, dealerships are pushing used car sales to make up for the shortfall of declining new sales". 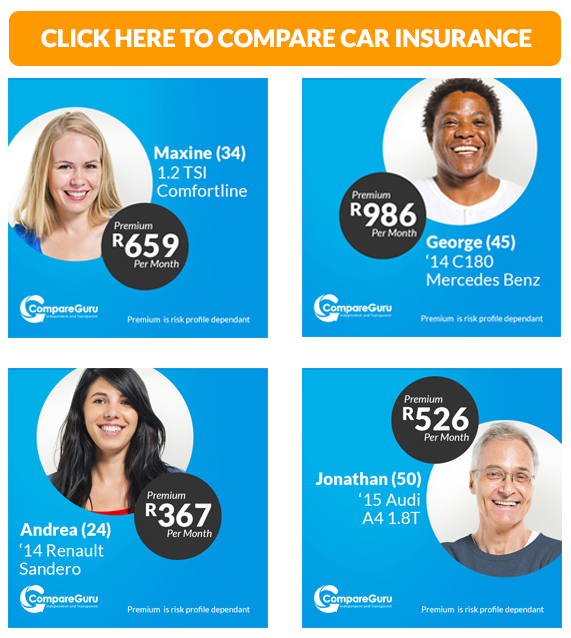 The Decrease In New Car Sales

"Economising might be a primary driver for the trend", says Osborne.

Car dealerships are increasingly encouraged to move online. This is as a result of social media, mobile technology, and independent online information sources putting customers in charge of a process once only controlled by automakers and dealers.

Companies like online platform CarZar promise to buy the customer’s car within 30 minutes of arriving for an inspection of the vehicle. The process is really simple: 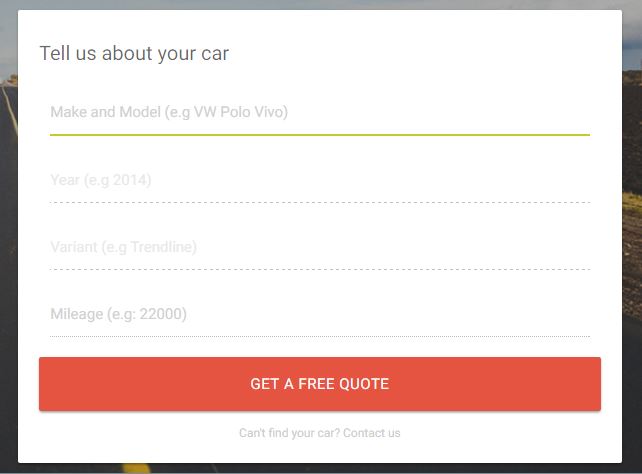 CLICK BELOW to get your free instant quote now from CarZar.co.za.

According to McKinsey's 2013 Retail Innovation Consumer Survey, more than 33% of the people surveyed would consider buying a car online. The survey responses were gathered from 4500 customers across the US, Europe, and China. It was found that 27% of German automotive dealers registered losses in 2013 (up 9% from previous year). The report also found that roughly 500 000 cars are traded on eBay Motor's website every year. In the past five years, the number of dealerships in the US and Europe has fallen by 10%. A total of 81% from News24's online survey (sponsored by CarZar) gather the majority of their information through online websites before selling their car. Nico Vermeulen, Director of NAAMSA, predicted consumers moving away from new car sales as a result of the rise of inflation prices and exchange rates, making new car prices significantly higher. Overall, Osborne says he remains optimistic about both new and used car sales in South Africa:

“We have to remember that the country has enjoyed many positive new car sales years, which is why the figures seem grim. However, manufacturers and dealerships are becoming more innovative to ensure that the replacement loop remains active. Better deals, improved cars, and other aggressive marketing initiatives will keep South Africans firmly in the drivers’ seat for years to come.”