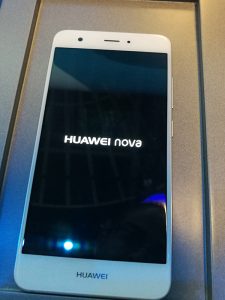 The Chinese company is currently the number three handset manufacturer in the world. At IFA, they unveiled an entirely new range of devices known as Nova. Consisting of the 5-inch Nova and 5.5-inch Nova Plus, these handsets are aimed at the mid-range market, but feature high-end design and above average specs. According to the company, these devices are meant to replace the current G-series. Both the Nova and Nova Plus feature a full metal back, with 2.5D curved glass on the front. Internally, both devices pack the Snapdragon 625, Qualcomm's latest mid-range chipset. The Nova and Nova Plus are both expected to launch in South Africa in 2017. 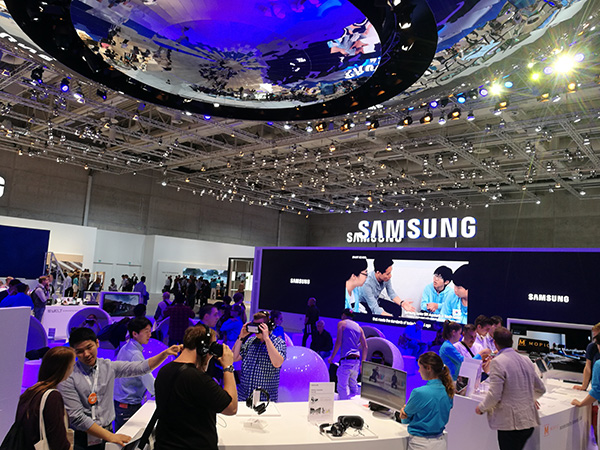 Samsung took the wraps off it's Gear S2 successor, with not one but two new Gear S3 smartwatches. The Gear S3 frontier was inspired by the active explorer, says Samsung. The Gear S3 frontier evokes a rugged outdoor look with an enduring style that blends form and function. The frontier was designed to perform in any setting or environment – whether business or leisure. The Gear S3 classic pays homage to the minimalist, elegant style found in the most iconic timepieces. Both smartwatches retain the rotating bezel, found on the Gear S2, but also include an IP68 rating. This means that both devices are water resistant.

Samsung's C-Lab is a division of the company devoted to cultivating innovative, out of the box ideas from its employees. At IFA 2016, various projects developed under the C-Lab umbrella were on show for all to see.

Viewing 3D video with 3D glasses has always been the norm. The problem with this, however, is that glasses are cumbersome and uncomfortable. MOPIC takes a different approach. Through the use of a simple device that attaches to a phone, much in the same way as a protective case, it enables 3D viewing on the go. No glasses necessary.

We’ve been printing on paper for years. And, recent technological developments have allowed us to 3D print tangible items. But what makes Prinker so different is its ability to print on human skin. You can select a design you want to print from the Prinker Online Art Gallery app, or you can create your own using a Galaxy Note5 or Galaxy Note7 smartphone. The wireless mobile printer then transfers the design to the skin through direct contact using safe, non-toxic ink. The ink is water-resistant and can last on the skin for up to two days. It can also easily be removed with soap and water. Prinker isn’t just rethinking printing; it’s also changing self-expression as we know it.

Entrim4D has a brand new take on virtual reality (VR). Their idea is to build on the current premise of VR, while injecting an additional layer of reality into the experience. The device utilises a conventional VR headset like Gear VR, along with a pair of headphones. These headphones work by using a combination of algorithms and Galvanic Vestibular Stimulation that send electric signals to a nerve in the ear. In short, the device tricks the part of the ear that regulates balance and motion. When that effect is synchronised with the action in a VR video, users feel it in a more realistic way.

Sgnl is a smart strap that enables you to conveniently answer phone calls through your fingertip. All you need to do is simply place your fingertip to your ear while speaking through the embedded microphone. As a result, your phone can stay secure in your pocket or bag, out of sight from the rest of the world. Sgnl is now live as a Kickstarter project.

The WELT is a belt like no other. It measures your waistline and sends alerts when you overeat. It tracks the steps you take and the amount of time you’ve remained inactive. It also provides actionable insights based on these measurements. In addition, it offers a range of fashionable designs for both men and women, catering to a variety of tastes. It not only gives a new personal touch to wearables, but also has the ability to combat the global issue of obesity in a way never imagined before. WELT is also a Kickstarter project. 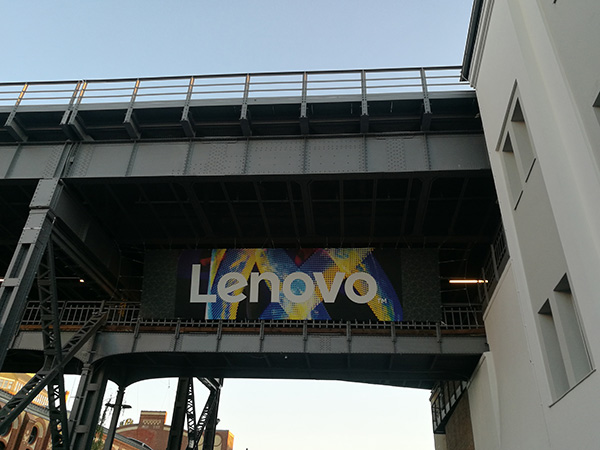 Lenovo announced a few new products at IFA, but the newly launched Yoga Book is one of the most unique, innovative devices released in years. It’s a tablet / laptop hybrid which combines the zero-travel halo keyboard feature (zero travel, because your fingers don’t move when pressing the keys) with the dual-use stylus of the real pen accessory.
The halo keyboard is made up of an LCD/touch panel, with touch sensors and backlight, haptic feedback, and sound to touch, which means that there is no physical / mechanical keyboard on the device.
When not used for typing, the keyboard can switch to become a digitising pad for sketching or note-taking. You can write directly on the multi-use keyboard, with the real pen accessory, or over a sheet of paper or notepad, which digitises the notes or sketches to the screen.
Available in two variants which will run either Windows or Android, the Yoga Book is expected to be available in South Africa. Pricing and local release date have not yet been confirmed. 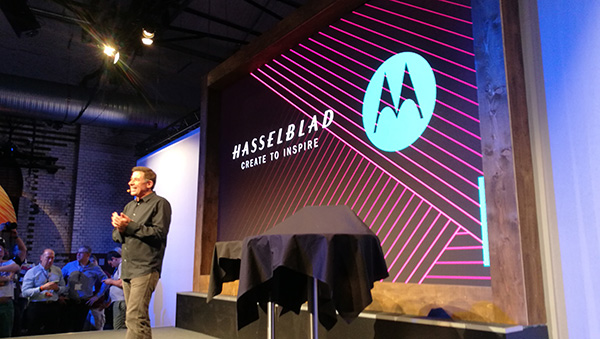 Motorola might not be available in South Africa, but it doesn't mean that the company is dead.
At IFA, they unveiled a new Moto Mod made in partnership with legendary camera company, Hasselblad. This forms part of the company's range of modular add-ons for the Moto Z which give the phone additional functionality. Although this depends on which Mod you add on.
Around the world, the name Hasselblad is synonymous with the finest camera equipment ever made. Some of the most iconic images in history have been taken with Hasselblad cameras, from the first images on the moon to The Beatles' famous Abbey Road cover. This year, Hasselblad is bringing their unique, iconic design and imaging experience to the mobile space.
Featuring 10x Optical Zoom and a Xenon flash, you just focus on getting the shot. Lighting and distance will never stand in the way of capturing the perfect image.
Expect even more control and flexibility with the ability to shoot in RAW format. Plus, physical shutter and zoom controls guarantee a great handling experience. Added bonus? You’ll also get free access to Hasselblad’s Phocus software for streamlined editing control and the highest quality output.