Are You Towing Illegally? Your Claim Could be Rejected

Compare Guru
2016-09-21
Find out what’s changed with the regulations for towing trailers or caravans to avoid having your insurance claim denied!
Before 2000, towing a trailer was thought to be a package deal with your drivers licence. When the current credit card drivers licences were rolled out, all previous Code 08 licences converted to the EB drivers licence which allows the towing of a heavier trailer, caravan or boat. The new norm, however, was that all standard B drivers licences would allow a road user to tow a light luggage trailer that weighed no more than 750kg when laden. Head of Engineering and Construction at RBS, George Davis, had this to say:

"South African drivers who have not kept up to date with the regulations for towing trailers or caravans, run the risk of having their insurance claims denied in the event of an accident."

He also stated that a surprising number of motorists are currently unaware that they may be towing illegally.

To see how you can save on your car insurance premium and have an expert broker assist you, free of charge, click here:

So, Why is This Not More Widely Known?

Davis points out that legislation is constantly amended without much announcement.

“It means that drivers could be acting legally one day and illegally the next - without being made aware of the fact. The onus is on the individual to keep up to date with traffic ordinance.”

What Can a Standard Drivers Licence Tow? 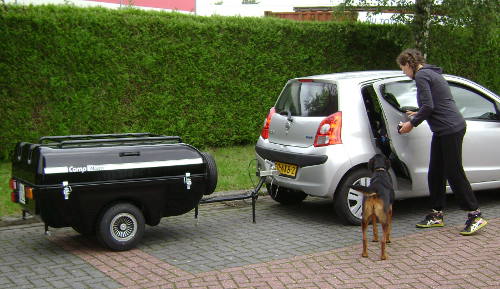 As mentioned above, a standard drivers licence allows the towing of a light luggage trailer that weighs no more than 750kg when laden. Additionally, Davis says that the Tare (licence weight) of the vehicle, needs to be double that of the trailer (for trailers up to 750kg). “In other words, for a 750kg trailer, the drawing vehicle must have a Tare of 1 500kg." To put that into perspective, a 2.5-litre BMW 325 Touring has a Tare weight of 1 425kg, which means that it would be illegal to tow a 750kg trailer. 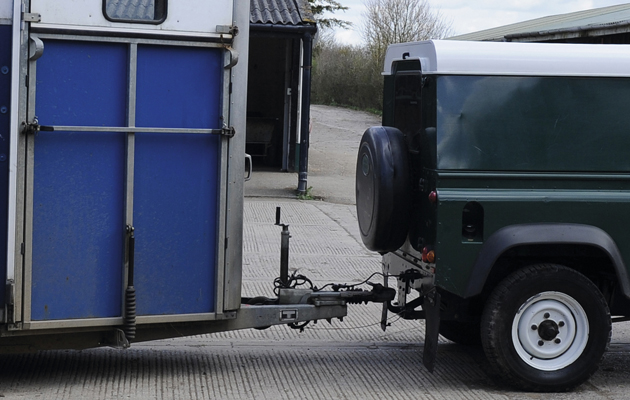 The regulations are somewhat different for drivers in possession of Code EB licences. An EB classified driver’s licence allows the driver to tow up to 3 500kg. If the trailer exceeds 750kg and has its own braking system, the weight of the vehicle must be equal to, or more than, the weight of the trailer. Davis warns that your motor vehicle insurance policy requires you to have a valid driver’s licence and that you act within the law. Every insurance policy will also expect you to disclose every material fact that would increase the risk which they have accepted to cover. In an event of an accident where you are not adhering to the regulations (towing illegally for instance), your insurer may have cause to repudiate your claim.

Davis states drivers also need to take note that when they buy a standard caravan or trailer and opt to add extras, the Tare mass needs to be recalculated.

“When all the optional extras are taken into account, there may be a risk of overloading the car’s suspension after the trailer has been loaded. Again this may affect your claim after a possible accident.”

This law extends to anyone who received their licences after the new codes were introduced. Drivers with a Code B license will unfortunately need to complete their learner’s test again and do the driving test for the EB licence. Older drivers have a slight advantage however, needing only to apply for an exemption in order to obtain theirs or risk having their claim rejected. 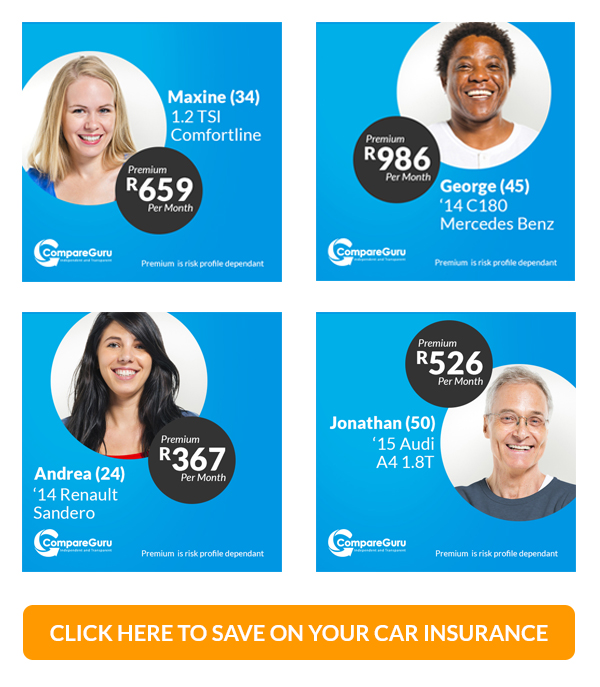