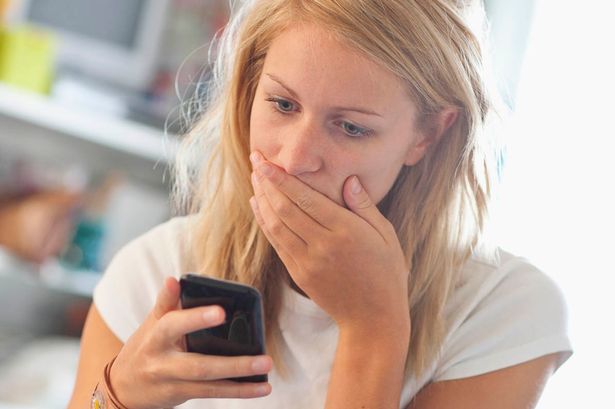 While increasing prices mid-contract may seem like a breach, it is, in fact, completely legal. Whether it is ethical, however, is debatable. Even though price hikes are unlikely to have huge effects on customer budgets, said customers are having none of it.
It’s common knowledge that any deviation from the contract results in suspension and blacklisting of customer accounts. Vodacom has been met with continuous outrage over its unilateral ability to alter binding cell phone contracts, and the injustice many feel by this imbalance of power.
In the same spirit as Cell C when they announced their own hikes more quietly in December, Vodacom responded to the legal questions by simply quoting a clause set in every cell phone contract it holds. This being that its cell phone charges may vary from time to time. Both Cell C and MTN contracts contain the exact same clause.
Many have looked to the Consumer Protection Act (CPA) in an attempt to flout the contract hikes, which states that customers are permitted to cancel contracts in such situations. Due to the unfortunate exclusion of the term “without penalties” however, contract holders are expected to pay most of the remaining months of the contract, should they choose to terminate.
Vodacom has not met the need to increase their tariffs is 10 years, and the sudden increase does not bode well for the future of mobile use in South Africa.
The competition between cell phone providers in South Africa has been fierce. It seems there has finally been a break in the Price Wars that saw an unsustainable downward spiral in the cost of phones over the last few years.
The surprising move to increase prices on both new and existing phone contracts appears to be a wild attempt to boost revenues that have come under increasing pressure in recent years. The demand for continuous improvement for data infrastructure comes at a cost that far outweighs combined voice and data revenue for the company.
Cell C’s price hike implies that they face the same dilemma, and many expect MTN to follow suit soon enough. If the slight hike in prices does not assist the provider’s profit margins, it may be forced to increase even further, or start cutting back on staff and investment.
Vodacom could also see itself losing significant amounts of loyal customers following its dismissive attitude towards unhappy customers.