Melissa Cohen
2017-11-10
What car do you drive? Has it made it onto the Top 10 Car of the Year finalists list? We give you a breakdown of SA’s top vehicles.
For the fifth month in a row, South Africa's new car sales have increased by 4.6% year-on-year.The Ford Ranger was named as the best-selling vehicle of October 2017, with 2 855 units sold. The South African Guild of Motoring Journalists (SAGMJ) have recently announced the 2018 WesBank South African Car of the Year (COTY) finalists. We have all the details on the finalists and their current rankings. Take a look...

Are you going to be buying one of the cars in the finals? Make sure it is covered and get affordable car insurance today.

Last month there was a whopping 51 037 new vehicles sold in South Africa.  This is an improvement from last year's 48 782 sales. Do you want to know what the top-selling car brands for October were? Well we have you covered. Here are the most popular vehicles sold in October:

Car Of The Year Finalists 2018

A 26-member jury sit together and deliberate which car will take the title for 2018. The SAGMJ said, "while all finalist vehicles represent examples of outstanding automotive engineering, there can be only one winner. After careful deliberation by the COTY Jury, the vehicle range that best represents automotive excellence when compared to its segment peers, will be crowned the 2018 South African Car of the Year." Vehicles are judged on their quality, appeal, innovation and design. This competition is not judged on the number vehicles sold. If this was the case, a bakkie and a hatchback would be the only two competitors. Here are the finalists who are competing... 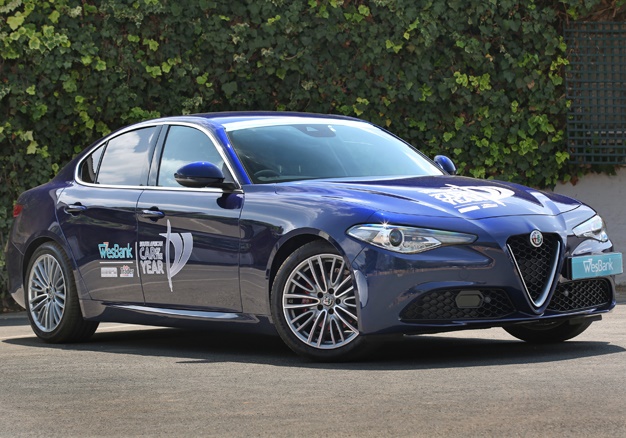 The Alfa Romeo falls under the Fiat Group and have sold 130 units of new vehicles last month. According to OEM's September new car sales report, there was only three Guilias sold. 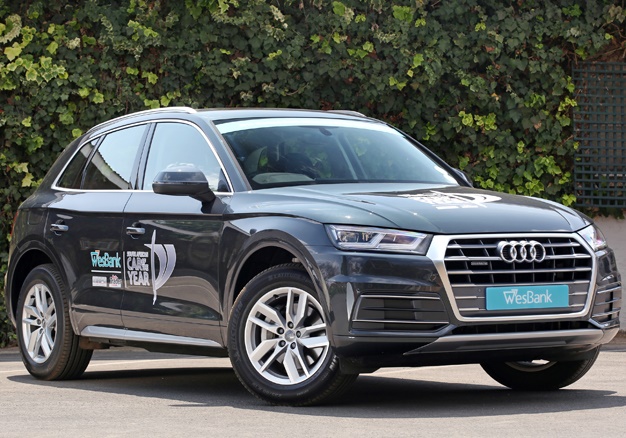 Last month, Audi , which falls under the Volkswagen group, sold 7 898 units. In September, there were 135 Audi Q5 units sold. 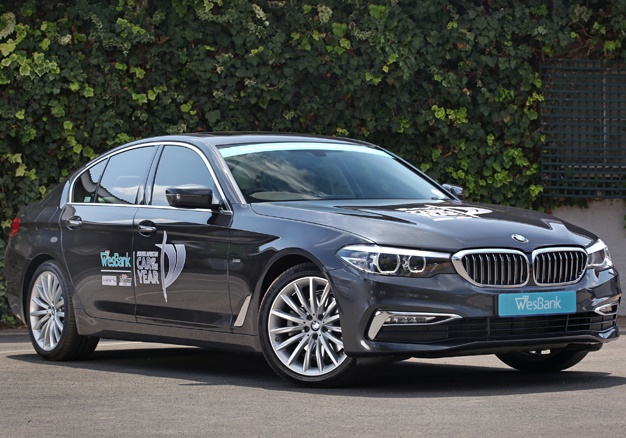 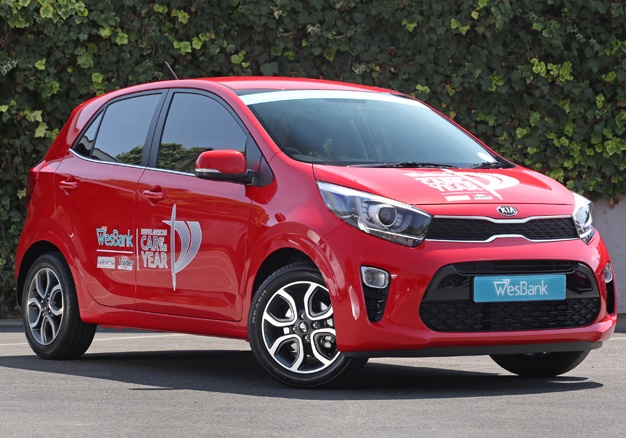 In total, Kia dealership sold a total of 2 219 units during the month of October. The previous month, 970 Kia Picanto models were sold.

Save up to 35% on car insurance today 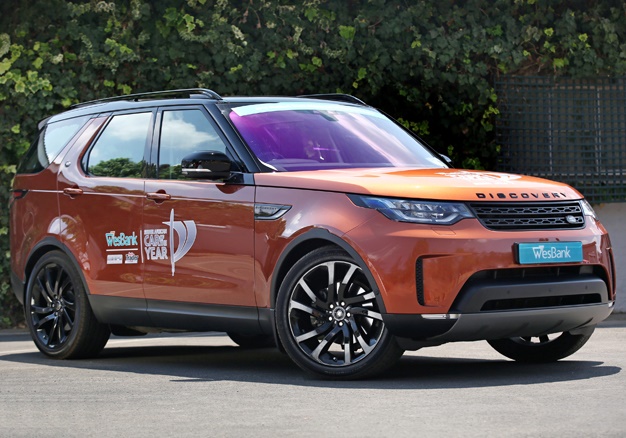 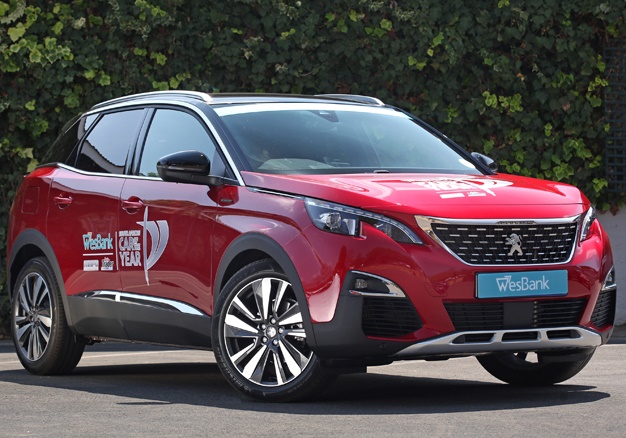 The Peugeot group sold 73 units last month, with a total of 37 Peugeot 3008 units sold in September. 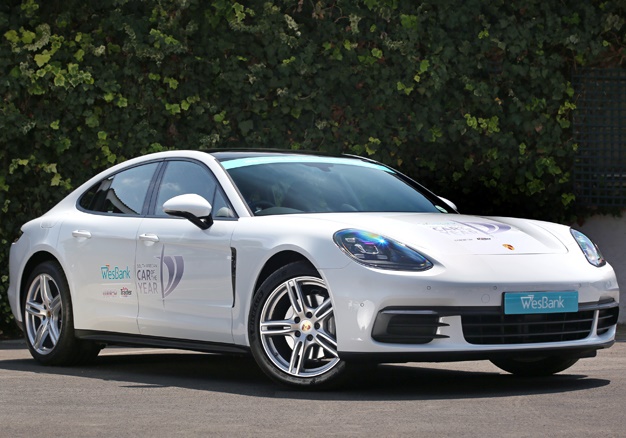 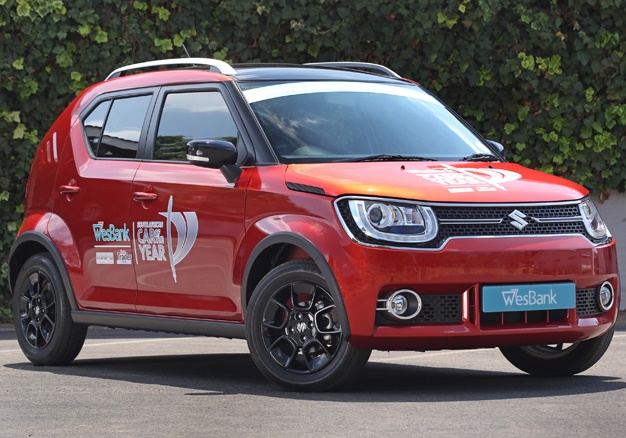 Suzuki sold a total of 917 units last month, however in September, there were 118 units sold. 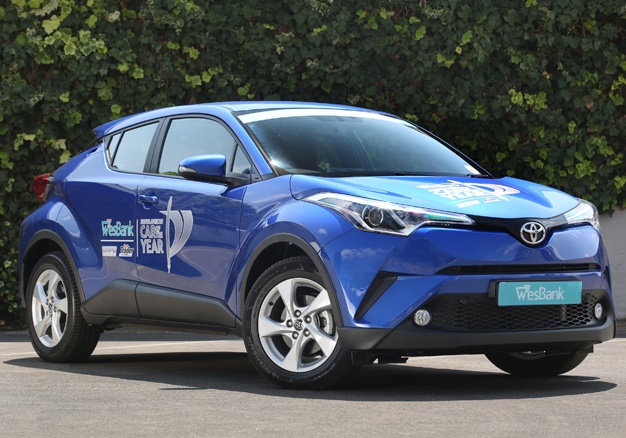 According to last month's stats, Toyota was the best-selling vehicle manufacturer in the country. There were approximately 80 C-HRs sold in September. 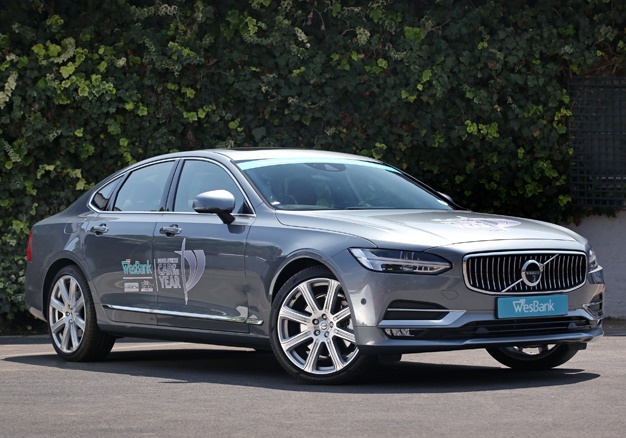