Why Do You Need This?

Mainly, we use this information to create a profile for you to revisit this quote with ease. We also use your name and birthday so our advanced analytics can help prefill the form which means less work for you!

Compare Insurance Quotes From Our Most Trusted Providers

Why Apply For A Will?

Get a Will drafted online and cover the cost of dying.

Benefits of having a Will:

Drafting A Will Tips 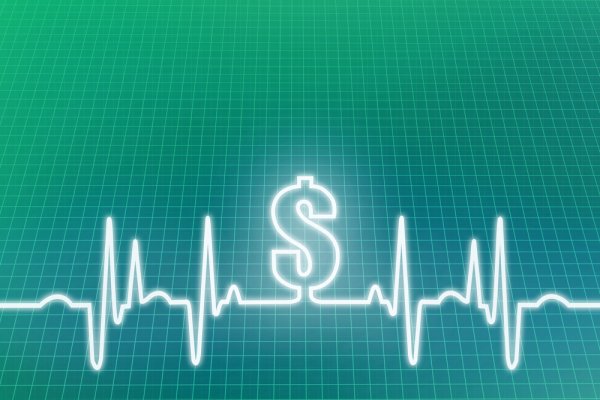 The Cost Of Dying 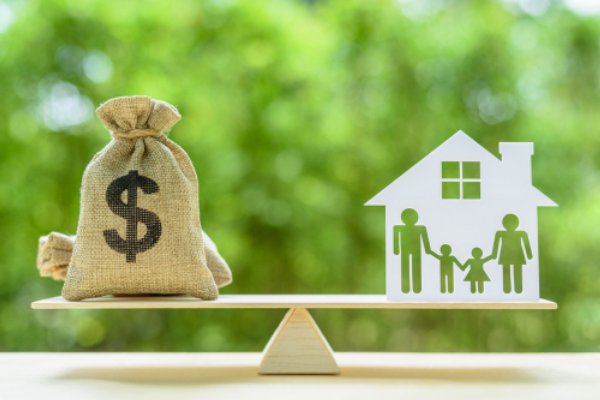 How to Calculate Estate Duty 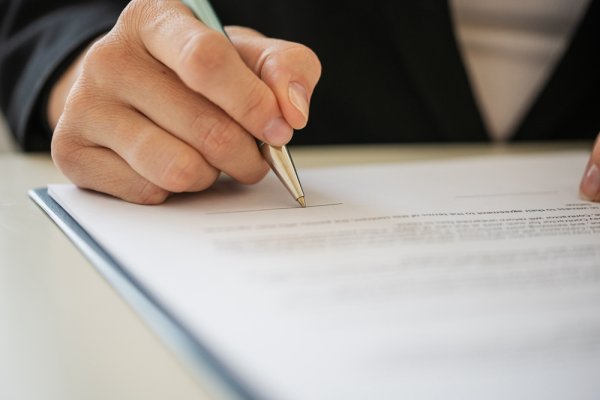 Requirements Of A Valid Will

Why do I need a Will?

A Will, which is a legal document, allows you to make your wishes known once you’re no longer here. This can take huge pressure off of a bereaved family during a difficult time of death. Having a Will helps to clarify exactly how you want your assets to be distributed after death.

When are you allowed to make a Will in South Africa?

All persons 16 years and older are able to make a will in order to determine how their estate should devolve upon their death, unless they were mentally incapable of acknowledging the consequence of their actions. The person who draws up a will is called the testator/testatrix.

Who is able to as a witness to a Will?

All persons of 14 years and over are competent to act as a witness to a will, provided that at the time they witnessed the will they were not incompetent to give evidence in a court of law.

Is anyone disqualified from inheriting under a Will?

What will happen if I do not leave a Will?

If you die without leaving a will or a valid will, your estate will devolve according to the Intestate Succession Act, 1987 (Act 81 of 1987).