Jason Snyman
2018-02-13
So many South Africans are drowning in debt. How do we build and maintain a strong credit rating in times of financial crisis?
The economy is so bad these days that people are getting pre-declined credit card offers in the mail. We’re going to talk a little bit about that in this article. A short while ago, we wrote about the ominous anonymity of Viceroy. They're the research group behind Steinhoff’s public disgrace and shaming.  There was a lot of speculation around who would be next, and shares in numerous companies began to plummet as investors scrambled. Most people were expecting a report on Aspen Pharmacare, but of course, it was Capitec Bank. One of the stocks we pegged as a smart investment for 2018. What Viceroy has suggested, in their latest report on Capitec, is that the bank operates as a loan shark with an unsound business model. Viceroy, essentially, has accused Capitec of ‘approving loans to delinquent customers’ in order to help them repay loans they already had‚ and ‘engaging in reckless lending practices’. Capitec has vehemently denied all of these allegations. But, we digress… This article isn’t about Viceroy or even Capitec, but the act of reckless lending itself. What constitutes as reckless? How do we fix it? How do we avoid it and how do we build up a good credit rating?

Are you in over your head? Don't cancel your insurance! Rather reduce monthly premiums today!

In Over Your Head

According to data released by Stats SA last year, poverty in South Africa is on the rise. In 2015 an estimated 50% of all South Africans were classified as poor. Chief executive of Debt Rescue, Neil Roets, has stated that our total consumer debt now stands close to R1.71 trillion. This is based on the latest figures released by the South African Reserve Bank. Then, according to The Economist, more South Africans have loans than jobs. Most of us have only just gotten through Janu-worry alive, and now it’s time to do it all again. South Africa’s economic growth is sluggish. Unemployment rates are disturbing and wherever which way we look, we’re getting tips and tricks to stay out of debt rammed down our throats. But, of course, it’s just not that easy. Many people live in a constant cycle of debt. We borrow to stay alive, pay it back, borrow more, each and every month. How do we break free from this terrible, swirling abyss of stress and pressure?

A survey conducted by 1Life in July of last year revealed what we’ve all known for a long time, that as a nation, our debt has become completely unmanageable. Most people barely earn enough to survive, and the insurer estimated that around 72% of our personal income goes toward our debt. As stated correctly by 1Life MD, Laurence Hillman, it has a snowball effect;

“We have to ask ourselves; if consumers are already not able to cover expenses with their monthly income – how are they able to service the debt created through loans and store accounts? It is a catastrophic problem and is drastically impacting debt levels in South Africa and worse, consumers’ ability to get themselves into a sound financial space.”

Consumers, we need to tighten our belts. 2018 is going to be a rough one. So many people are already in debt and the holiday season did us very few favours. In light of the situation we find ourselves in, how do we go about building and maintaining a strong credit score? What is a credit rating? We’ve got you covered in this article. Let’s take a look at how to build it up.

In order to build up a good credit rating, you need to make debt. It sounds counterproductive, but this is how it works. Creditors want to know that you’re responsible, reliable and honest. To prove this, you need to open some accounts. Chances are pretty good that you won’t be able to start off with anything huge, even if you wanted to. It’s always better to begin small, like a simple clothing account, and then gradually work your way up to bigger things. Now, it’s important to resist the urge to blow all of it as soon as possible. Use less than half of the credit available to you. Anything more, and you’re probably going to be spending a while paying it back. Future creditors will also have a look at this. People who are close to maxing out their credit often miss their payments. So if you’re always hovering just above zero, you might be viewed as a risk and won’t be approved for other accounts. Once you’ve maintained good payment over a period of six months or so, open another account. This time, get something different and try to vary your accounts. It could include retail, cellular phone, car finance or anything like that; just try not to get too many at once. This will show creditors that you are capable of managing different kinds of accounts, in good time. Speaking of which…

2. Making Your Payments On Time

Many people think that as long as they make their payments, even if it’s a few days late, it won’t affect their credit score. This is incorrect, and making your payments on time is one of the most important factors in determining your rating. It will also benefit you to make more than one payment on a single account every month. If you want to pay the bare minimum that’s fine, but to grow your credit score, go back in a few days and throw in a little extra if you can afford it. Once they’re all paid off, if you don’t use it, lose it. Try to keep the good accounts open, though, those which you have managed without any problems. These all stay on your record, and the longer you keep them running in good working order, the better your rating will be.

It’s important to know your rating. We’re entitled to a free credit report every year, which you can obtain through TransUnion or Experian, but very few people actually make use of it. It’s good to know what your credit status is so that you’re aware of any errors you may have made. These could be damaging your credit rating, and you’ll need to fix it before applying for anything big, such as a large loan. Furthermore, it is essential to have your bills in your own name and to keep proof of payment on everything. Creditors will also have a look at how often you change jobs or residence, which, if you do too often, may affect your rating. People who move around too often are often seen as unstable – something which forms the basis of every credit provider’s worst nightmares. And there you have it. Not as difficult as you might think.

A couple of months ago, the Portfolio Committee on Trade and Industry published the Draft National Credit Amendment Bill. In the Bill, the Committee proposed a debt intervention, a lifeline to those who are drowning in dues. Briefly, it involves and is limited to the following: 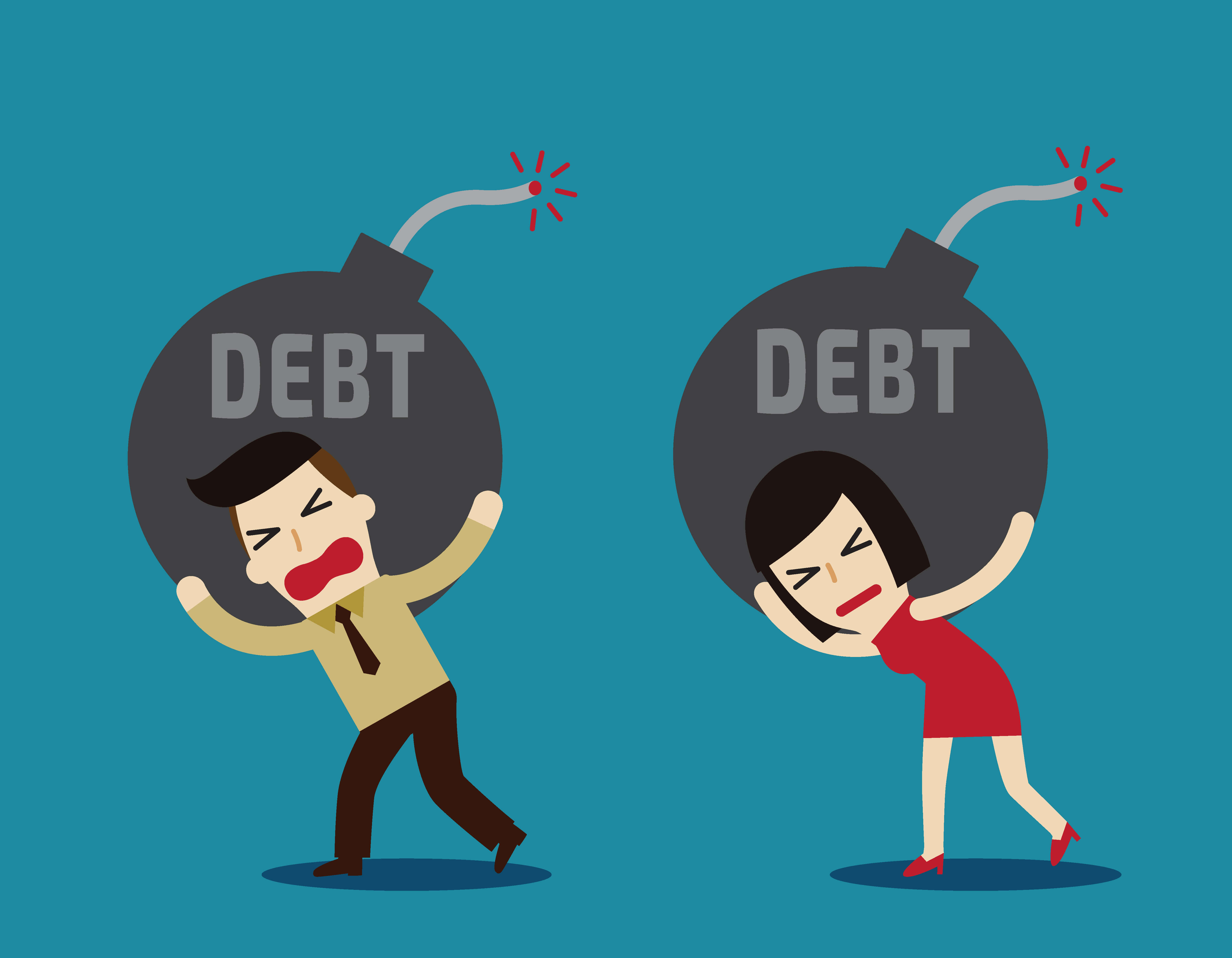 Should the Bill be passed, it will certainly have a huge impact on thousands of South African lives, as well as large parts of the banking and finance sectors. The Banking Association of South Africa, which represents 35 local and international banks, is concerned about how unconstitutional the proposed Amendment Bill might be. Speaking to Parliament’s Portfolio Committee last week, BASA stated its belief that over-indebtedness is a social and economic challenge with far reaching consequences. According to BASA, banks grant about 73% of the credit in SA and they also support sustainable debt interventions, and in their view, the current draft of the bill does not balance the rights of credit suppliers and consumers. See, when a bank lends money to a consumer, the amount stays on the bank’s balance sheet as a claim against the client. That claim is seen as an asset owned by the bank. The Bill, which would completely extinguish a consumer’s debt – an asset owned by the bank – is then seen as interfering with property rights. This is unconstitutional.