1 676 People Lost Their Lives On The Roads This Festive!

Melissa Cohen
2018-01-16
The Road Traffic Management Corporation has announced that road accidents have declined since last year. We break down the December stats.
The festive season has eventually come to a close and most of us have found ourselves back to the daily grind.  Minister of Transport Joe Maswanganyi released the statistics of the road deaths over the festive on Monday morning, and according to the department, the number of fatalities is down by 11%. South African roads claimed 1 527 lives between 1 December 2017 to 9 January 2018.  Maswanganyi stated that this was down 1% from the 2016/2017 season. The week just following the festive period, 10-15 January, claimed a further 149 lives, pushing the figure up to 1 676. Before the festive season even began, the Department of Transport warned motorists of more roadblocks. They also warned motorists of serious consequences if caught breaking the law on the roads. The Road Traffic Management Corporation (RTMC) released initial national road statistics on December 29 in light of the festive season. A total of 924 000 vehicles were stopped and checked in roadblocks around the country during the December period. According to authorities, surprisingly there has been a decrease in road accidents this festive season. The Department has been very present in all provinces and the stats highlight the number of arrests. We take a look.

SAVE up to 35% on car insurance today!

RTMC's CEO Solomon Makhosini Msibi recently said that he was happy with the decrease in road traffic accidents. He did however, express his concern surrounding an increase in reckless and negligent driving habits. Msibi also explained that efforts to keep control on the roads intensified over the festive season. Over 18 000 law enforcement officials were deployed national wide in order to arrest those who didn't abide to the rules of the road. Towards the end of December, the Johannesburg Metro Police had already arrested over 500 people for driving under the influence. The RTMC expressed concern surrounding other negligence issues such as driving on a solid line as well as head-on collisions. The festive season also highlighted an influx in unroadworthy vehicles such as private cars and taxis. 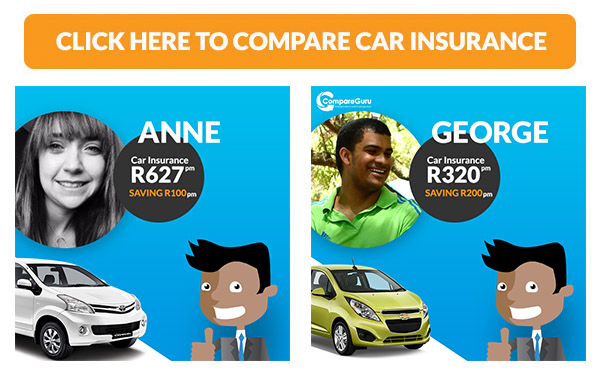 Driving Under The Influence

According to the RTMC's December report, more than 100 000 people were stopped and tested for driving under the influence of alcohol. Out of those tested, 2 247 people were arrested for having a higher level of alcohol content in their blood than the legal limit. The top following provinces had the highest number of arrested drunk drivers: Before the start of the festive season, various provinces warned drivers that they will be clamping down on drinking and driving. The Western Cape's Department of Transport launched their own #BoozeFreeRoads campaign. The campaign aims to promote safe and sober driving habits, especially during the busy festive season. According to last year's Festive Season Transport Report, between 1 December 2016 and 31 January 2017 , a total of  1 714  deaths were recorded. This was an increase compared to previous years, however we will wait to see the final figures for this year's festive season.

The RTMC explained the current state of the various traffic offences taking place nationwide. Although a various of offences take place on our roads, the report highlighted the top five. The image below illustrates the number of drivers fined for each offence. 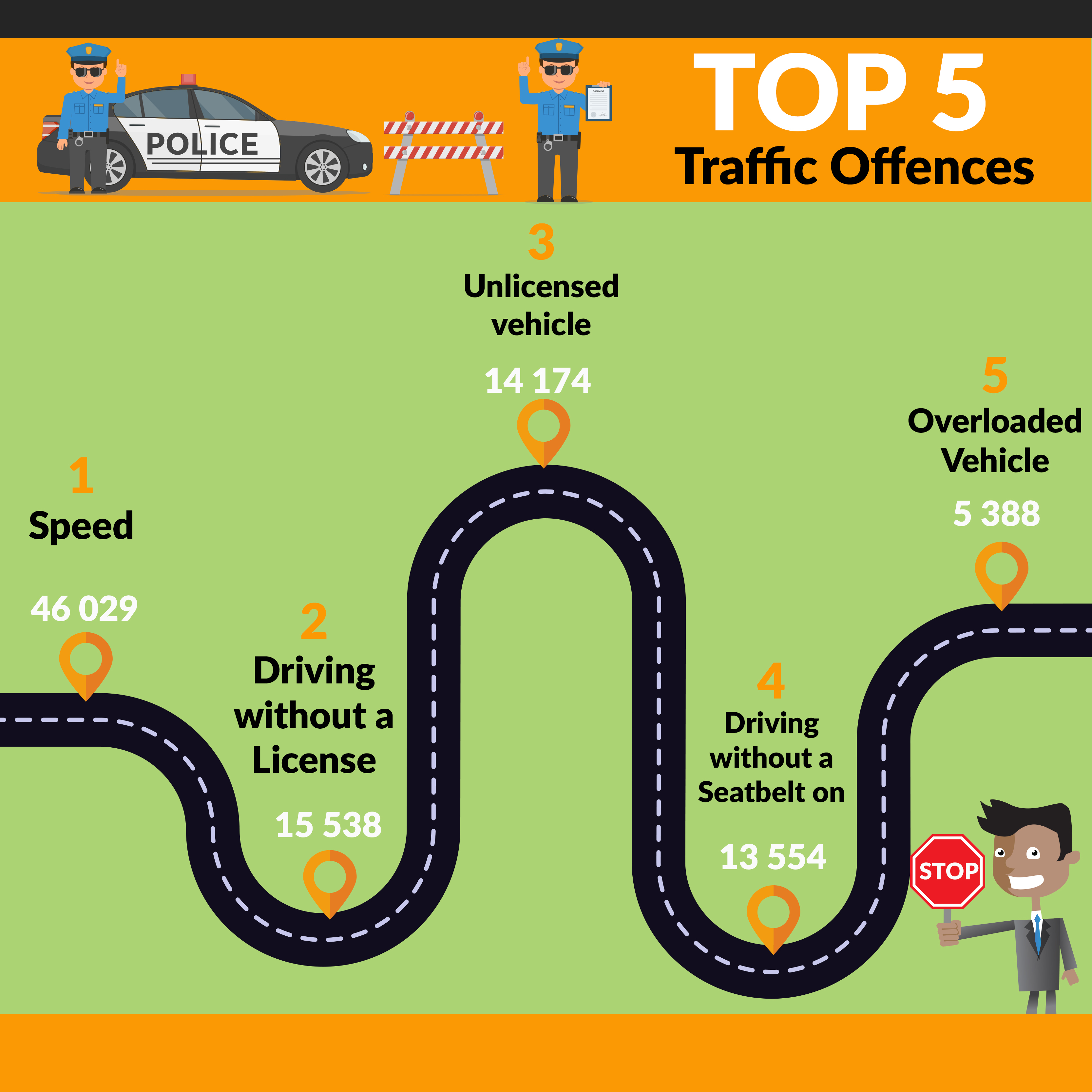 The full Road Traffic Management Corporation Festive Season report will be available in March, so keep an eye out for our full report on their findings.