Jason Snyman
2017-11-20
Hlaudi Motsoeneng has grown more powerful than ever before, and wants to be the president of South Africa. We look at a history of hustling.

Oxygen, they say, needs Hlaudi to survive, and when Alexander Graham Bell invented the telephone, he already had three missed calls from Hlaudi. Hlaudi Motsoeneng is perhaps best known for his controversial two-year tenure as COO of the SABC (South African Broadcasting Corporation) and his cosy friendship with current president, Jacob Zuma. Motsoeneng joined the SABC back in 1996 as a news reporter. Three years later he was appointed as producer at radio station Lesedi FM. He was fired from this position after allegedly lying about his educational qualifications. It’s almost as if he’s destined for government. A few months ago, rumours began to circle that he might be in the running for the position of Minister of Rural Development and Land Reform. This was terrifying enough. Then, as reported by The Sunday Times, Motsoeneng had voiced his desire to become the president of South Africa. This has us sweating. We don’t like this at all. The thought alone gives us Hlaudi-shaped nightmares.

Hustle For The Presidency 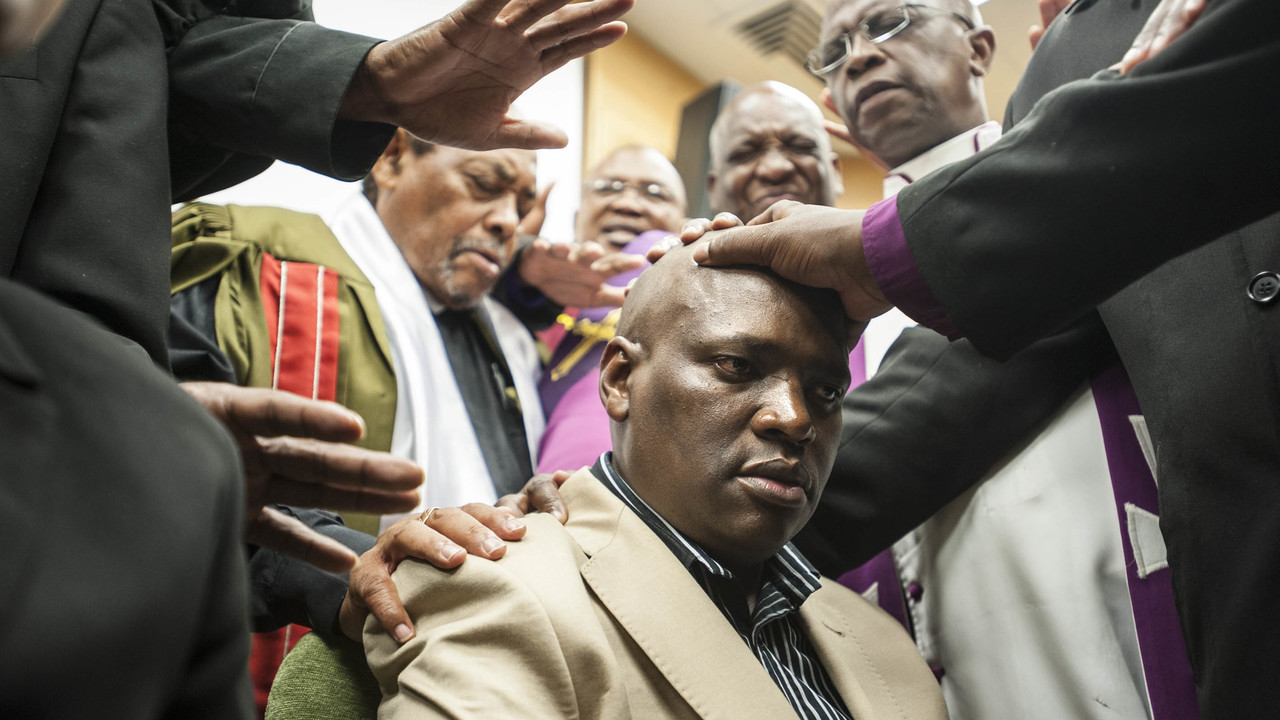 "I don’t believe in scientific research. I believe in practicality."[/caption] Motsoeneng was fired by the SABC after being found guilty of misconduct. Comments he made during a media briefing criticised SABC board members and a parliamentary committee, who was looking into alleged irregularities at the public broadcaster. Then, for a little while, he was relatively quiet. Back in June, Motsoeneng appeared as a guest at the Incredible Happenings church in Katlehong.

"People are saying it's the end of Hlaudi,” he said. “Actually‚ it's the beginning of a better journey for Hlaudi. The future is bright for Haludi. This is a test and I am enjoying it.”

He claimed he was under attack because he wanted to change the country for the better. "All people who are changing South Africa are under attack. I'm one of them." Of course, it's impossible for Hlaudi to even have a heart attack, because nothing is stupid enough to attack Hlaudi. At the Incredible Happenings church, he asked Prophet Paseka 'Mboro' Motsoeneng and his congregation to pray for him to become the next president of the country. Because, that’s how the presidency is traditionally won. Oh, how the education system has failed us.

"When you pray‚ please pray for me,” said Hlaudi. “You should pray that I become the president of the country because in me you are going to see a different South Africa.”

Nice guy Hlaudi went on to say, however, that he would be passing on the 2019 elections. He believes a woman should run the country for a while.

SAVE up to 35% on car insurance every time you compare quotes here!

Hustle At The SABC 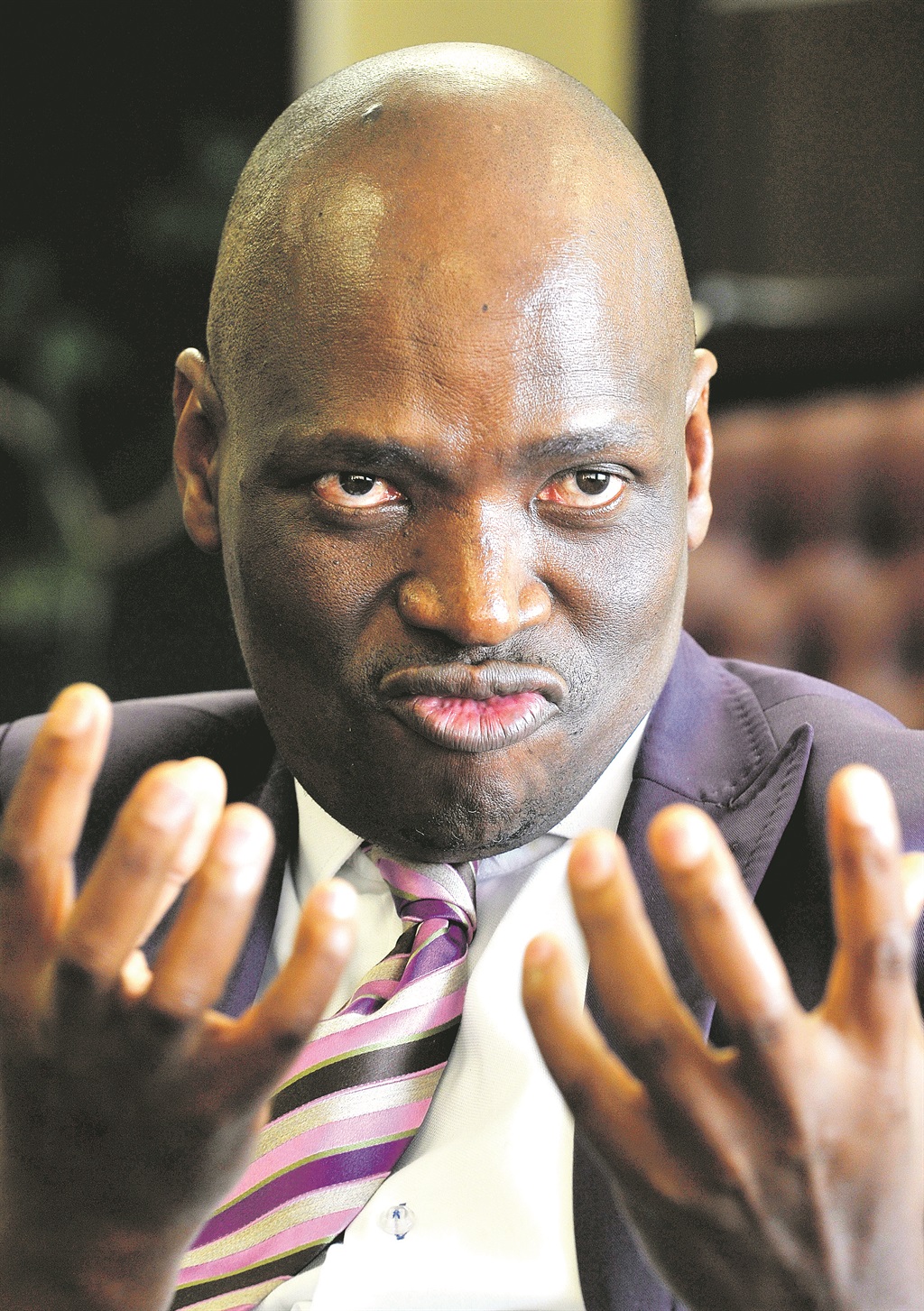 "There are so many offers I am getting. People will pay me triple what I am getting. I believe I should be getting more.”[/caption] Last week, Motsoeneng filed another application at the South Gauteng High Court to force the SABC pension fund into paying him R8 million in benefits. A couple of months ago, the public broadcaster had approached the very same courthouse, making an application to force the pension fund to withhold Motsoeneng's millions. The SABC claimed that it had a claim of R11 million against him. This R11 million was paid to Motsoeneng as a bonus for orchestrating a deal with MultiChoice, allegedly structured around the control of decoders, or set-top boxes. This means that all South Africans who don’t already have a DStv decoder would have to buy a set-top box in order to watch SABC TV. MultiChoice categorically denied that this was the case. The deal was for MultiChoice to pay the broadcaster R553 million, over the course of five years, for two new channels on DStv. Motsoeneng drove the deal through, despite its negative effect on the broadcaster and the country’s digital future. After finalizing the deal in 2014, Motsoeneng was rewarded with an alleged R33 million bonus, R11.4 million of which he has already received. The SABC claims that this deal was unlawfully signed by Motsoeneng on behalf of the SABC. If any lawful deals were made, the SABC claimed, that’s just part of Motsoeneng’s job, and did not warrant an exorbitant bonus. The court matter will be heard in December. [caption id="attachment_29427" align="aligncenter" width="500"] 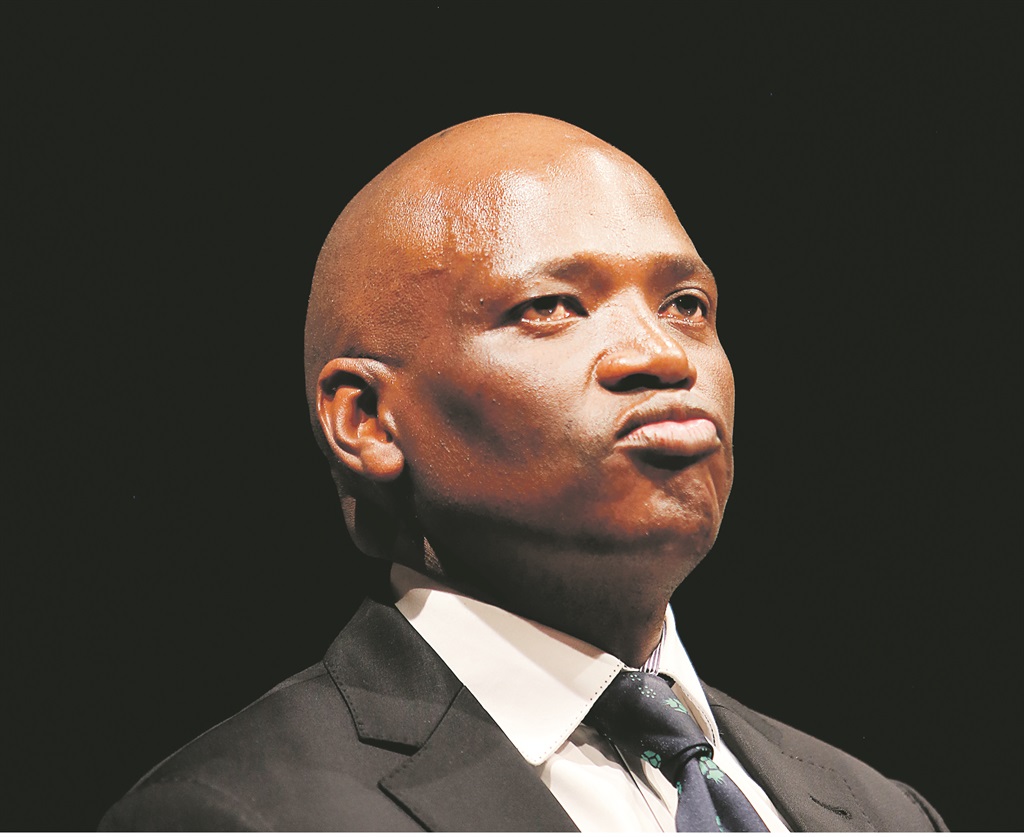 "I am Hlaudi Motsoeneng, baby! I'm in charge. I will make sure that it happens. Nobody will go against what I have put in place – this policy and those responsible for implementing directly report to me."[/caption] 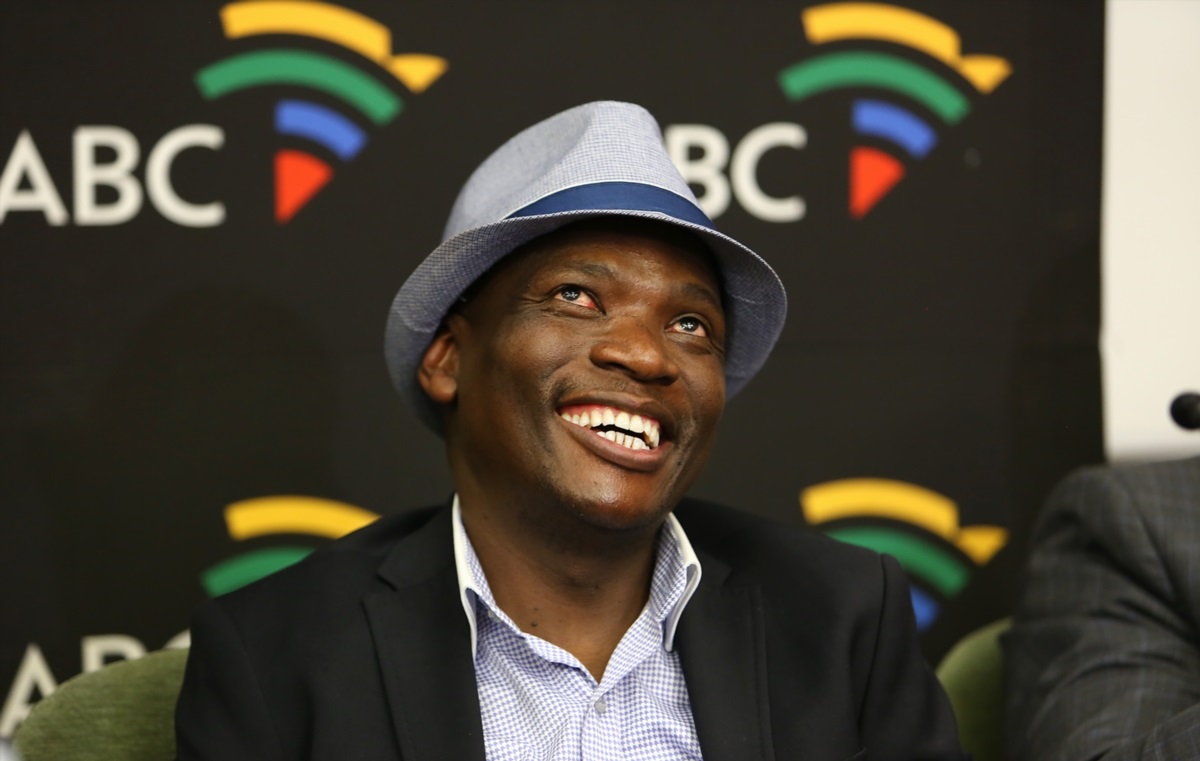 "Hlaudi will never have stress. I'm a different animal. In South Africa I have more majority. Everywhere I go people support Hlaudi…"[/caption] In honour of our future president, we had a look at some of his greatest, most inspiring quotes.

“Some leaders are born. Like myself, I am a born leader, so you can’t take that away from me. I have been leading from a young age. From Standard 3 I was a leader, even leading my own teachers.”

In school, of course, teachers would raise their hands before speaking with Hlaudi. He can speak 57 languages. In English.

“All that many educated people know how to do is to read the whole day. They don’t have time to think.”

As legend has it, one day Hlaudi arrived late for school. The other students were penalised because they arrived too early.

"We are more than financially sustainable. The reason why we talk about 90 percent wire-wire is because we have money. We can afford to pay."

When Hlaudi was young, his parents used to sleep in his bed when they were scared. His father, they say, was named after him. Hlaudi Junior.

"I am also aware that I am selling newspapers. You run with Hlaudi, your newspapers, before 10:00 they are gone because Hlaudi is a brand. You go to social media, Hlaudi is trending, number 1, number 2, number 3. I am making money for you."