Jason Snyman
2018-06-25
Rebranding can make or break a company for a variety of reasons. We have faith that ABSA can pull this off – but what about those who didn’t?
Rebranding is a process which most companies go through at some point. This could be to breathe new life into a dying brand, shake things up a little, or let everybody know that they have shifted direction or adapted to change. Times change, people and their needs change, and the way we spend our money changes. Companies, then, need to change with us. For the most part, the rebranding process is a huge success. It’s an incredibly difficult process, but when done right, companies enjoy a dramatic increase in sales and often open their doors up to a wider demographic. It’s much more involved than just changing a logo or the colour scheme. ABSA bank, for example, is planning on changing their brand colour scheme from red to deep orange. This, they reckon, is to reflect their African identity. We’ve already seen Cell C undergo a similar revamp. The ultimate goal of rebranding is to convey a message, in the simplest of means possible. When the process goes awry, however, it can cost millions of Rands and whip up a PR storm of nightmarish proportions. Brands could be subjected to public outcry and negative critique – and many of them never truly recover. So, we took a look at some of the worst examples of rebranding over the last couple of years, and where the companies shot themselves in the foot.

ABSA – Getting In Touch With Africa

ABSA is one of the most valuable brands in South Africa, and it stands to reason that the company wouldn’t want to do anything to damage that. The need for a new corporate identity has come about as a result of the UK banking group, Barclays, selling its majority shareholding in the company.  ABSA will also be changing its name back to ABSA Group, as opposed to Barclays Africa. ABSA CEO, Maria Ramos, hopes that the name change will allow the group to create a brand that reflects its African identity and to unite all operations across ten countries behind a single name.

“We will be Absa, not as you know it, but relaunched, re-presented and with an identity fit for the new and forward-looking business we are creating,” she said.

The new logo has not been released yet, but more is said to be revealed in an event held on July 11.

"While a visual refresh is a great way to stay relevant and with the times, all too often the strategy behind the change is lacking and ill-considered."

It sounds like ABSA knows what it is doing. Ramos is well-versed and aware of any possible pitfalls. But, only time will tell. Here’s hoping they create something great.

SAVE up to 30% on car insurance today!

Successful rebranding involves a couple of important factors. Pulling this off is absolutely crucial to the survival of the company and year after year we see so many fail. Companies need to put a lot of thought into the project. They need to do their research thoroughly and execute the rebranding without flaws. Failing to do so could result in irreparable damage to the company image. No pressure, then. Here are a couple of factors which should be taken into account; Over the years, we’ve seen many iconic logos replaced with poor substitutes. We’ve seen companies lose focus and implode. When we look at logos, and how the most successful of rebranding endeavours have embraced simpler, cleaner images, it’s almost inconceivable that big companies could make such terrible mistakes. The recipe is there. All you had to do was follow it.

MasterCard is a prime example of this error. Just like Visa, the original MasterCard logo was one of the most iconic logos of our time. The original was simple. Two coloured circles combining to create a type of Venn-diagram effect. The corporate brand mark which followed used three circles clashing together in a wreck of shadows and poor colour choices. It’s too chaotic. 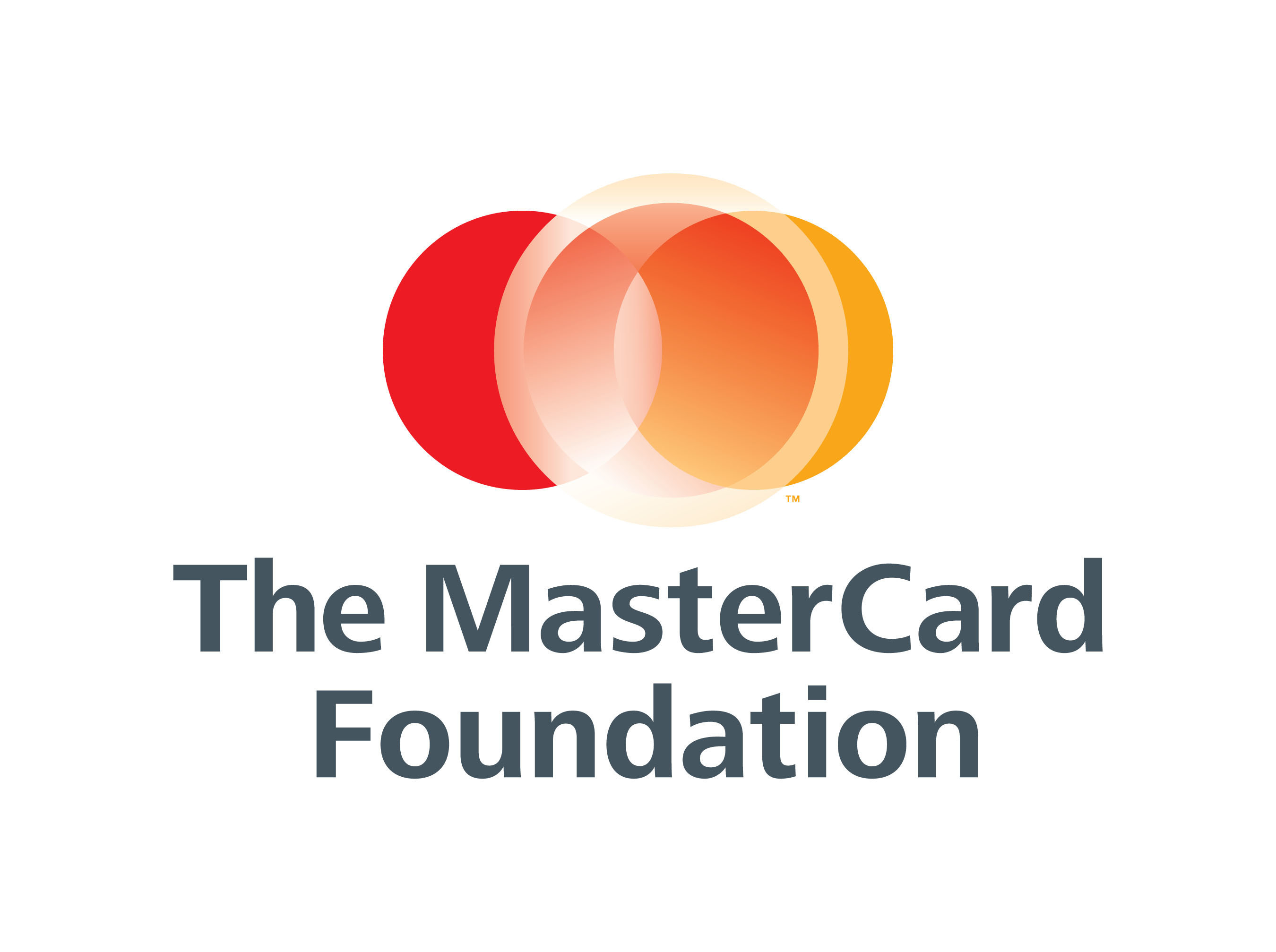 Fortunately, Mastercard's new logo, as of 2016, is clean and simple. The entire goal of rebranding is to simplify things. Make the brand more accessible. Pepsi’s new logo cost them $1 million. And sure, it’s simple and good, but is it really that much of an improvement? Time and time again, companies have missed the mark. Kraft Foods, Netflix and Best Buy realised their blunders quickly and reverted back to their old brand images, wasting a ton of money in the process. 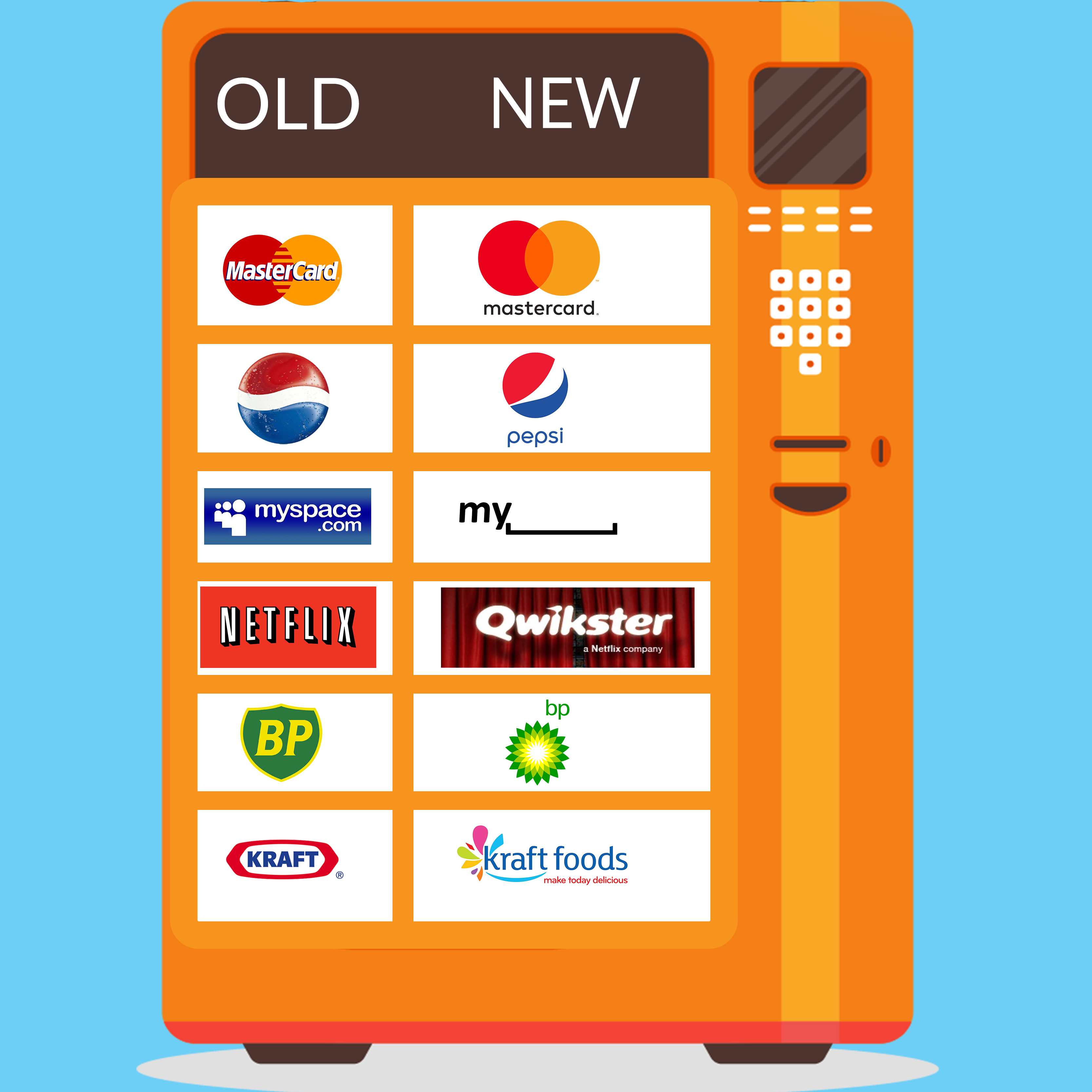 For those who don’t remember, back in 2011 Netflix attempted to split its streaming and rental operations – calling one Netflix and the other Qwikster. It was needlessly confusing, and reverted back to plain old Netflix across the board in the same year. MySpace, for one, hit the jackpot with their rebranding, but it was very much a case of too-little too-late. The company waited way too long to refresh its image. Facebook had already conquered the world. BP changed a strong, recognisable logo to something which didn’t quite reflect the company’s activities in the public eye. The brand stuck with the earthly green in the wake of the Deepwater Horizon oil spill, causing outcry and even prompting Greenpeace to put a call out for the public to design its own BP logos. 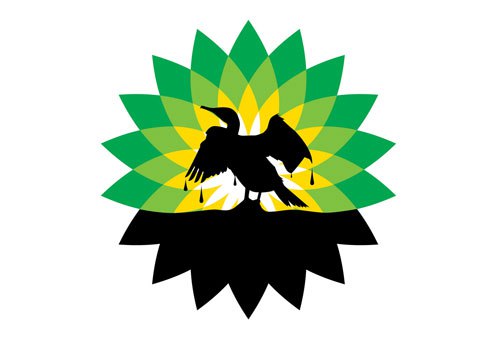 Some of the results reflected the facts. No matter the colour scheme, BP wouldn’t be able to pull the wool over anybody’s eyes.

When Rebranding Is Done Right

As listed above, there are many factors to consider when successfully rebranding a company. But what about the reasons for that rebranding? The need to rebrand could arise from any number of causes. A good example of effective rebranding is Old Spice. Back in 2010, the boring, stagnant brand commonly associated with the older generation underwent a massive facelift. Through a series of strange, humourous advertisements featuring athlete Isaiah Mustafa, the company portrayed its deodorant and cologne as youthful, trendy, sexy and fun. The rebranding was a massive success, kicking the doors wide open to an all-new clientele. Sales skyrocketed and the brand became a household name again, almost overnight. Fast Food giant, McDonalds, faced a different problem – dealing with a terrible, unhealthy reputation. Only fat people eat McDonalds – that’s the common brand association. McDonalds became the face of global obesity. In order to counter this, the company evolved, creating a cleaner, more modern appearance in the stores and offering fresher, healthier menu options – such as salads. It was a dramatic overhaul, but it had to be done. Even as we kicked McDonalds while it was down, the company rose, adapted and continues to grow. Whether you’re a fan or not, that level of tenacity has to be admired. In a saturated business world, few companies are able to do what it takes to survive.